Home Tech How to Take a Screenshot in Windows 10 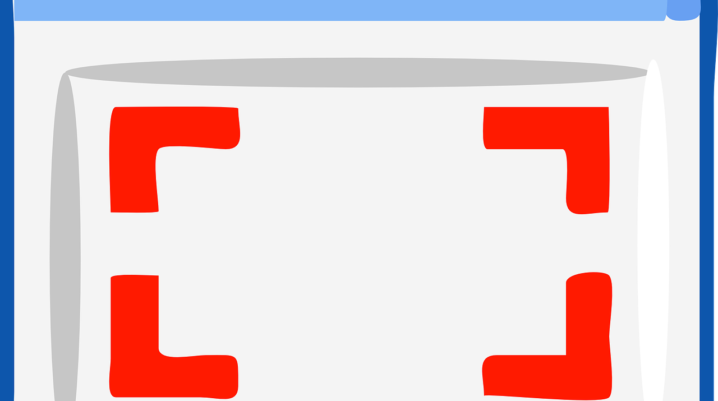 Today, in this tutorial, we’ll be showing you how to take a screenshot in Windows 10.

Screenshots are simple JPEG/PNG illustrations of your screen display; be it a webpage, a game/movie scene or any other window display.

However, the procedure is less common on PCs, compared to smartphones. Hence, a good number of PC users lack the required know-how.

Anyway, this tutorial brings you concise guides to take screenshots in Windows 10, including the commonly used tools. Read on!

How to take screenshot in Windows 10

Below are five methods and tools for taking screenshots in Windows 10:

Here’s how to use the PrtScn command:

Note: The “PrtScn” command may carry a different tag, like “Prt Sc” or”PrntScrn”, in other computers. It’s located a place or two beside “F12”.

This is an old Windows tool, widely used for taking screenshots on PC. The tool has evolved over the years; you can now take screenshots in four different modes.

Snip & Sketch was designed to replace the “Snipping Tool” in Windows 10.

Unlike “Snipping Tool”, “Snip & Sketch” can be deployed to take screenshots of portions/parts of a screen display. This often involves the PrtScn command.

Game Bar can be configured to take screenshots of game scenes. To do this, simply designate a key combination (for taking screenshots) under Game DVR settings, in the Xbox app.

Method 5: Via a third-party tool

If the inbuilt tools look too clumsy for you, Picpick or SnagIt would provide you with needed convenience.