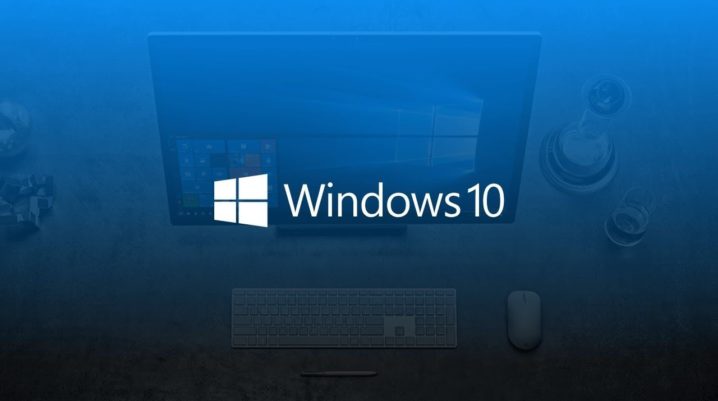 More risks are threatening Windows 10 every day, but the multinational technology company, Microsoft Corporation, is trying constantly to keep them at bay. This is the reason Microsoft releases each month a new update to help the operating system to perform properly.

In the middle of this month, on August 15th, Microsoft released another update which focuses on fixing four dangerous wormable security exploits.

What are these exploits and what do they do?

The four exploits that Microsoft announced and tried to fix are CVE-2019-1182, CVE-2019-1181, CVE-2019-122 and CVE-2019-1222. The dangerous thing about them is that they are pre-authentication and they do not need the user’s interaction. A malevolent hacker would be able to accomplish tasks on another device, such as to install predetermined programs, alter, explore, delete data and create new user accounts with full access. Luckily, the remote desktop services protocol is turned town by default, so Windows 10 users do not have to be alarmed.

The latest update patch must have been downloaded and installed automatically, but we advise you to check the update to be certain. One way to check is to go to Windows 10 update settings and look at the latest updated version. Also, make sure that the Remote desktop is off. Look for the remote access in the settings and authorize remote access to the computer. Fortunately, Windows 10 is the best version of all to have the best security, but the new and improved malware is constantly challenging its protection and Microsoft has a long way until it comes up with an update to clamp down any threat.