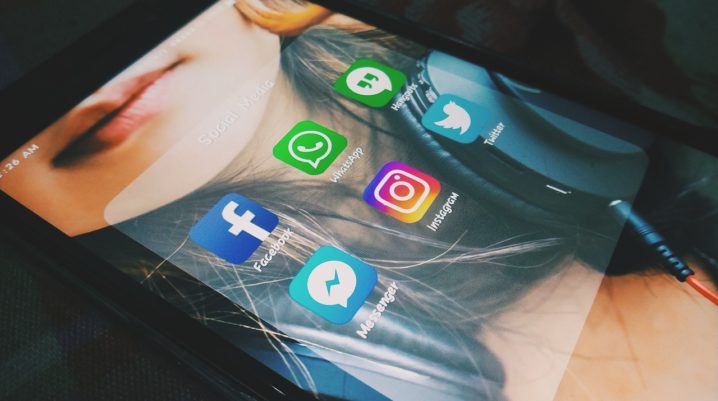 Are you looking for the best Google Hangouts alternatives? Check out our list.

Google Hangouts became very popular upon launching. It was known for its great features. Users are provided with features like IM, video calls, voice calls, and SMS. Hangouts app is supported on almost every platform. Some Android phones also have Google hangout pre-installed on it. However, Google Hangouts has shown great enterprise, leaving some users to look for alternatives.

Here Are the Best Alternatives To Google Hangouts

Discord is a good replacement for Hangouts. The app mainly made for gamers also has some additional features which make it suitable for use. Discord can be used to send messages, push notifications, and invites. Also, media files like images, videos, and GIFs are available for usage.

WhatsApp is known for its privacy. This app allows you to send messages, media files, GIFs, and Smiley. Other features include group chat support, and the ability to forward messages. WhatsApp recently added a feature that excites its users. Texts, images, and videos can be uploaded on your status for your contact lists to view. WhatsApp also allows you to send voice messages, and see the last seen of your friends.

This is another instant messaging app that gives you the best privacy. Users can access great features like sending messages and media files. Also, it allows you to create a group chat with very large members not exceeding 100,000 people. Telegram is supported on almost all platforms and is free.

This is another great replacement for Google Hangouts. Giving you access to great features like sending messages, media files, voice and video calling. Group chat with up to 250 members can also be created. Its stickers are lovely. Messages can be deleted even after sending them. Chats can be hidden from the home page. Now that’s enough privacy!

It is an instant messaging app that allows the sending of Facebook messages, stickers, and media files. It shows you the list of people online. You can play games with friends when feeling bored. Messenger makes it easy to connect with your Facebook friends. It gives you access to the features you can find in other instant messaging apps.

These apps are great substitutes for Google Hangouts. You shouldn’t hesitate on trying these apps.