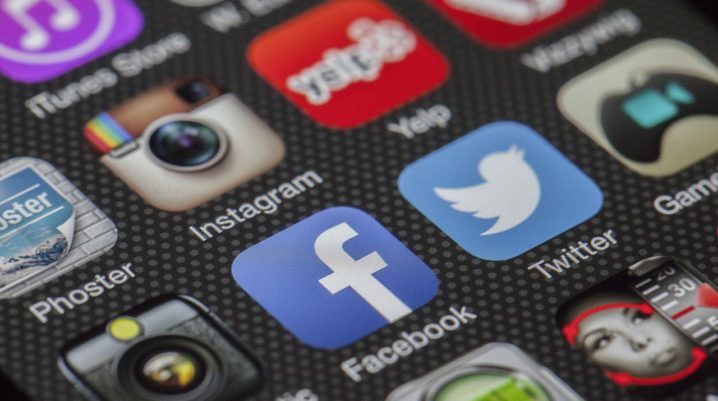 Whatsapp is one of the most popular messaging app used worldwide. However, it has faced grievous privacy concerns in the past. In addition, users more concerned with their privacy online are seeking other alternatives to WhatsApp that can ensure that their privacy is well protected online.

Below are 6 of the best WhatsApp alternatives you can try out.

Telegram is run by Pavel and Nikolai Durov, two Russian brothers who founded the ‘VKontakte’, a Russian alternative to Facebook.

This is a messenger app developed by Tencent Holdings in China. The app has about 864 million active users across the world. In addition, WeChat has similar WhatsApp features that allow you to connect with your Facebook and email account to connect with your friends, find your location, etc.

Skype is a messenger app developed by Microsoft. The app is a good alternative for text messaging, audio and video calls. Besides, Skype is a relatively more stable messaging app. Also, it is available on Windows PC and Mac computers without using emulators.

Viber was launched for iPhone in 2010 and Android in 2012. The Messenger app has over 800 million users worldwide. The app has similar features with WhatsApp – it uses mobile number verification to verify the identity of users. With the app, users can send text messages, make audio or video calls and share media contents with other users.

This is a messenger app developed by Google to serve as an alternative to WhatsApp. One of the distinguishing features of this messenger app is the Google Assistant that assists users to find places around the world. Users can also make free calls, text and video calls to other Allo users.

This is a messenger app developed by a Japanese firm. The app offers its users an unlimited amount of stickers, customizable interface, conference calls, text messaging, less amount of data consumption, audio and video calls, and hidden chat feature.