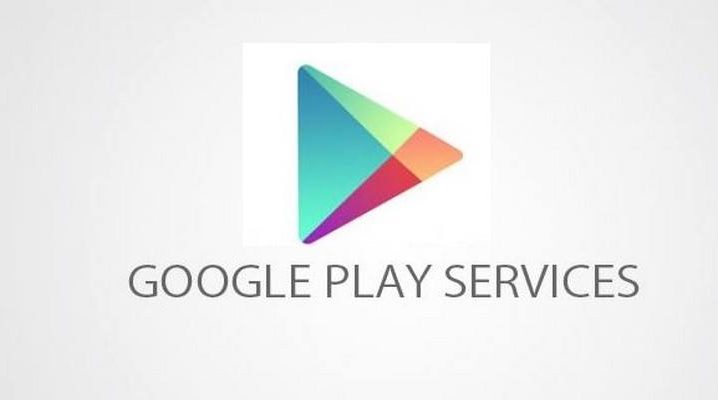 Google is one of the most popular tech companies of the moment. Few others truly rival it when it comes to numbers, Apple being its main rival.

Android is the company’s most prevalent product. It equips millions of smartphones and tablets across the globe, and it has to run flawlessly day and night, regardless of the age of a device.

However, keeping an operating system firing up on all cylinders at all times is a tedious task that requires constant input from developers and even feedback from users.

Google developed a tool to improve that process in the form of Google Play Services.

The app has the purpose of updating Google apps and other apps from Google Play.

The app is so important that many other apps would cease to work if you uninstalled it.

Though it is such a vital component to the Android operating system, Google Play Services is an app like any other – It receives periodical updates that make it even better than it already was before.

The apps are issued via the Google Play Store, and the app normally updates itself automatically. However, if you went the extra mile and disabled it from doing so, it will cease to do that.

We highly suggest that you enable auto-updates for Google Play Services as it is such a vital component.

The app has just reached version 21.26.21. It would help if you considered installing the new version as soon as possible to benefit from what the new version has to offer.