August 15th, 2020 – R2Games, international online game publisher, announces the official release of Game of Thrones Winter is Coming™, a real-time strategy PC browser game officially licensed by Warner Bros. Interactive Entertainment under license from HBO®. The game will be launched at the same time on R2Game’s English, German and French platforms and it is available in English, German, French, Polish, Spanish and Portuguese.

Known for popular titles such as Wartune, Dragon Awaken, Eternal Fury and Survivor Legacy among many others, R2 Games focuses in obtaining the best resources and partners to keep bring their players high-quality games. And this time they bring a brand new thrilling experience with GAME OF THRONES WINTER IS COMING.

R2Games is releasing the latest version of GAME OF THRONES WINTER IS COMING to ensure the most advanced and interesting game experience for their players. 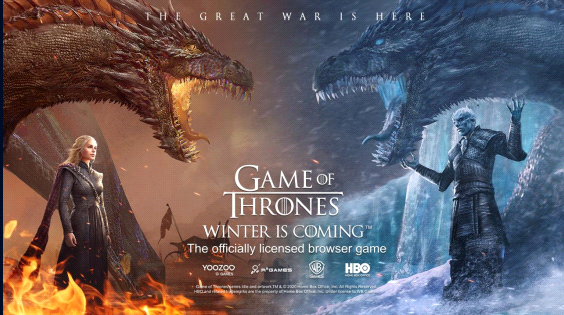 The have planned launch events with reward codes and other fan favorites for players to enjoy both in game and on R2 communities from the first day. Welcome Gift Codes will be available on GAME OF THRONES WINTER IS COMING R2 official website to help the players start their adventure in Westeros. And for R2games registered members, there will be extra codes for different levels on R2Games’ platform.

About GAME OF THRONES WINTER IS COMING

Strategy starts early in Game of Thrones Winter is Coming as players need to build an impenetrable base, train an army and recruit followers from a pool of iconic characters of the tv series. As players progress, they must continue to build their power and acquire money and influence to take the Iron Throne.

Several characters from Game of Thrones can also be found across Westeros, each with their own diverse skill sets as well as their own kind of soldiers and followers. Players must choose their allies wisely and recruit them into their ranks in order to increase their influence and knowledge to plot against their enemies and become the most powerful.

Players can invite friends to join forces and compete with other Westeros lords to conquer their castles. Should they eventually become the ruler of the Seven Kingdoms, players will be able to add their own distinct features and upgrades in order to make the Iron Throne a perfect fit for their reign. Players can also venture out to explore 30 different types of terrain and weather conditions in Westeros, as the continent’s appearance changes almost as often as its leaders.

In certain game modes, players will be able to experience their favorite moments from the tv show and see the story of Game of Thrones unfold once more. They will also be able to unlock exclusive hidden storylines through a wide variety of PVE missions, like battles that will challenge players against hordes of bandits and assassins for a chance to earn valuable rewards. 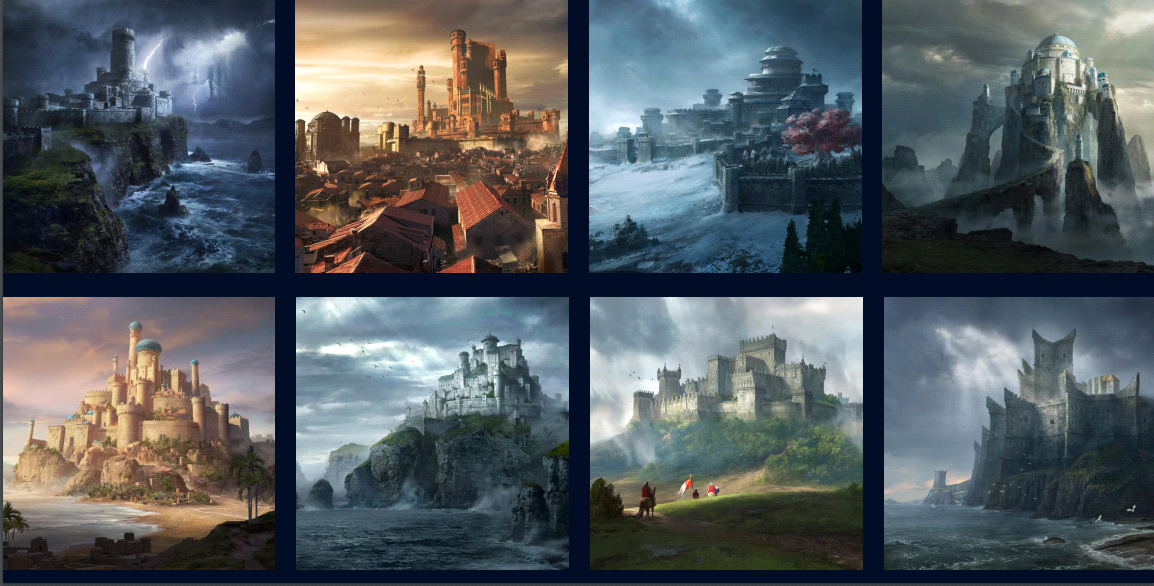