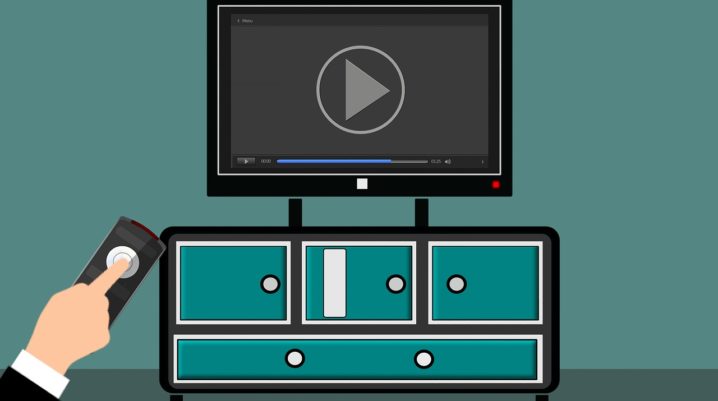 Today, we bring you a brief compilation of the best free TV streaming Android apps.

Myriads of TV streaming apps abound on the internet. And while many of these apps host designated support for Android, most of them do not come cheap.

Nonetheless, there are some really standard TV streaming Android apps, which are available for free. And we’ll be showing you the best available ones in this piece.

Swift Streamz tops our list of best free TV streaming Android apps, basically due to its extensive support for Android. The app is supported on virtually all Android versions, even as far back as Android 2.2.

In addition, Swift Streamz offers access to over 700 TV channels in USA, UK, India and Africa among others. Essentially, all the six inhabited continents are duly represented; hence, with this streaming app, you are kept in the know about global happenings at all times.

Exodus Live TV is one of the best free TV streaming Android apps around. And it’s supported on most modern Android devices (> Android 4.0). The app hosts a clean and highly intuitive interface, albeit with a handful of ads.

With this TV app, you get access to myriads of HD contents from the world of sports, entertainment and news, particularly from popular cable channels in the UK and the US.

This app offers users the opportunity to stream over 1000 TV channels for free. Popular TV channels from USA, UK, Asia and South America are duly featured on the app. There is also an avenue to listen to radio channels online, at absolutely no cost.

eDoctor IPTV’s user interface is obviously not the best; nonetheless, the app remains one of the best free TV streaming Android apps around.

USTV is another popular streaming app, with free support for Android users. The streaming app hosts myriads of channels, most of which are domiciled in the US and Western Europe.

With this app, you get access to live sporting and entertainment events at all times. And there is a fairly low buffer rate, provided you’re connected on a strong and stable internet network.