Home Tech What are the Most Downloaded Android Apps in 2019? 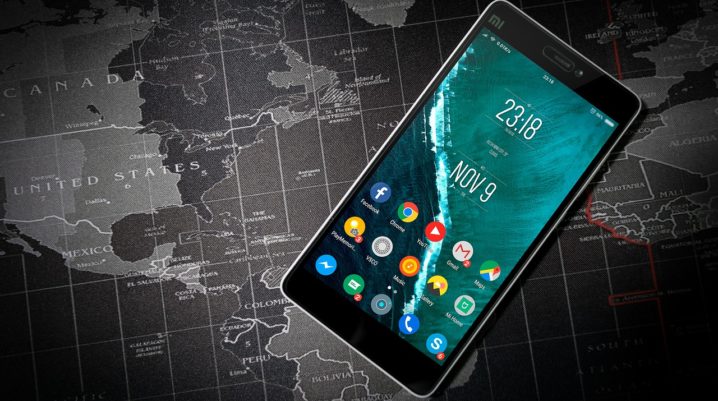 In this article, we’ll be looking at the most downloaded Android apps in 2019.

The top Android apps have been social media apps, and the reports in the first and second quarters of 2019 have shown similar trends. And while the ranking in this article is based mainly on the Q1 report, the apps’ positions remain unchanged till date.

In any case, herein is a brief compilation of the most downloaded Android Apps in 2019. Read on!

From last year, WhatsApp retains its status as the most downloaded Android app in the first and second quarter of 2019. With a record of 200+ million new downloads on Play Store in the first quarter of the year alone, WhatsApp further beefed up its userbase by at least 10%.

Another ingenious creation from the “House of Zuckenberg”! Messenger recorded over 180+ million new installations on Play Store in the first three months of 2019 alone. This places it at the second position on our list.

Here comes the odd one out, from “ByteDance”! TikTok also crosses the 150+ million installation threshold, which puts it at the third position. It stands out as the only app in the top 3 category that is not owned by Facebook.

Facebook is ranked fourth on our list of most downloaded Android apps. It recorded about 150+ million installations in the first quarter of this year; a figure that has since doubled since then.

Instagram is ranked 5th, with a Q1 record of about 80 million installations. This, of course, has increased tremendously over the past few months.

Surprised? Don’t be! The popular file sharing platform is ranked the 6th most downloaded app on Play Store, with a Q1 record of about 70 million.

With a QI record of 65+ million downloads and a record of over 80 million (from Play Store) so far this year, LIKE Video comfortably sits at the 7th position.

Biugo is ranked 9th, with over 40+ million downloads.

Hotstar rounds up our list, having recorded 40+ million new installations, so far, in 2019.