Home Games What are the Top Grossing iOS Games in 2019? 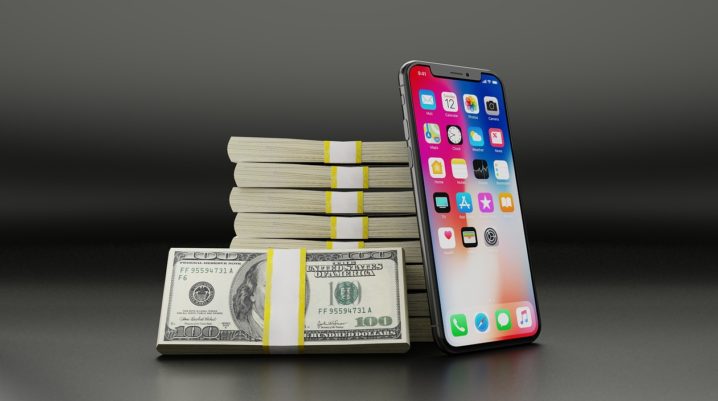 This article brings you a list of “top grossing iOS games in 2019”.

In the first two quarters of 2019, many iOS games witnessed a surge in revenue. And surprisingly, most of these games are available for free, with optional in-app purchases.

For the sake of brevity, this piece will focus on the top 5 highest grossing iOS games in 2019.

Fortnite, from Epic Games, has redefined online gaming, and it’s revenue-base is reflective of that. Although, the game witnessed a 38% drop in revenue (from $3.3 billion in 2018), it remains the highest grossing iOS game.

In May alone, the game grossed $203 million, and it’s maintained a revenue rate of over $100 million per month, since the turn of the year.

Clash of Clans, from Supercell, needs no introduction. It’s arguably one of the most popular games around, and it ranks second on the 2019 grossing chart.

The game witnessed a surge in revenue this year, compared to the previous year. In April alone, Clash of Clans grossed $71 million across iOS and Android.

This surge in income has been attributed to the introduction of the “Gold Pass” in-app purchase.

Candy Crush Saga, from King, is ranked third on the 2019 chart. The game ranked highest in 2018, and dropped slightly in 2019; nonetheless, it remains one of the highest grossing mobile games around.

Candy Crush Saga has contributed over 60% of the franchise’s $3.5 billion lifetime revenue. And this trend has extended to 2019.

In April, out of the $118 million earned by the franchise, Candy Crush Saga alone contributed $74 million. Do the Maths!

Pokemon Go, from Niantic Inc., sits at the 4th position. Between January and March, the game earned $270+ million (on App Store and Play Store).

In total, Pokémon Go has a lifetime gross earning of $2.6 billion.

Roblox, from Roblox Corp., is ranked the fifth highest grossing iOS game in 2019. With an average of 90 million active users (across iOS, Android, Windows, Xbox and macOS) per month, Roblox, no doubt, earns its developers a sizable sum of money

In May, Roblox was ranked the highest grossing game on US App Store, but it’s since lost its place to Fortnite.