Home Tech How to fix error 0: ‘Failed to get friend list’ on Pokémon GO 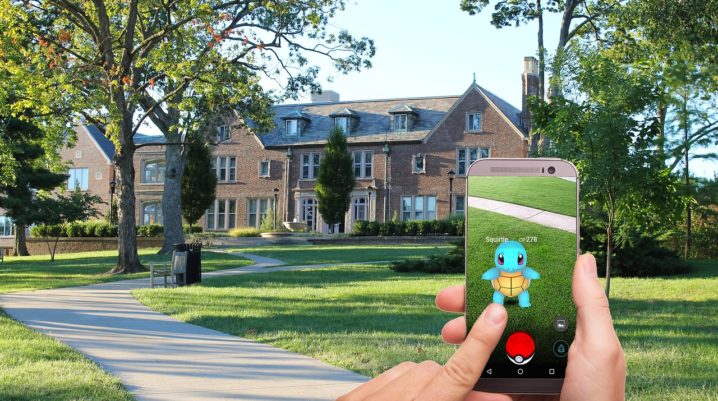 ‘Error 0, Failed to get Friends List, Try again later’ is an error notification experienced by some Pokemon Go players.

This error is not new to Pokemon Go’s players, but it is reported to affect new Pokemon Go players or players returning to the game after a while.

‘Error 0′ is speculated to be as a result of the failure of the Player’s device to make proper connections with the Niantic’s servers. This has affected egg hatching and candy collection thereby resulting in the following problems:

This error is hard to fix and Niantic is yet to release a patch update that fixes this bug.

If you are experiencing the ‘Failed to get friend list’ error, you should re-install the Pokemon Go app. This fix is not a guaranteed way of fixing the bug but it is worth giving it a try.

Fix: How to fix the “Failed to Get Friends List” error in Pokémon GO