Home Tech What are the Most Downloaded iOS Apps in 2019? 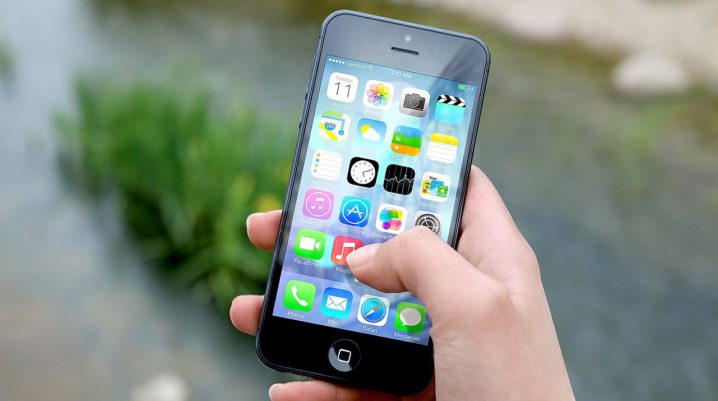 In this article, we’ll be looking at the most downloaded iOS apps in 2019.

The ranking in this article is based on the number of downloads recorded (by each app) on App Store. And unsurprisingly, the most downloaded iOS app remains TikTok.

TikTok leads the ranking, with a record of 33+ million downloads, in the first quarter of 2019 alone. The app’s userbase has grown significantly, particularly in the past one-and-half years, having been ranked the most downloaded iOS app within this period.

YouTube takes the second position, with a record installation of 28+ million in Q1 2019. This figure has increased in folds over the past few months.

Instagram is ranked 3rd, having recorded in excess of 35 million downloads this year, with about 27 million installations in the first quarter alone.

The most downloaded Android app is, surprisingly, ranked a lowly 4th on the iOS chart. WhatsApp recorded about 25 million downloads in Q1 2019, with about the same figure in the second quarter of the year.

Facebook Messenger occupies the fifth position, with a quarterly record of 23+ million installations.

Facebook has maintained a quarterly record of 20+ million installations on App Store this year, having recorded over 22 million downloads in the first quarter of the year alone. With this, it’s ranked the 6th most downloaded iOS app on App Store.

Netflix is obviously more preferred by iOS users than their Android counterparts. The movie/streaming app recorded about 22 million downloads in Q1 2019, and about the same figure in Q2.

Google Maps is one of the three Google-powered apps on the iOS download chart. The app has maintained a quarterly average of 20 million downloads so far this year, and this places it at the 8th position.

Having recorded about 17 million new installations per quarter (17+ million in Q1) so far this year, this app is ranked 9th.

Gmail is the ultimate mailing platform for, not only Android, but also iOS users. With a Q1 record of 16 million downloads, the app is ranked the 10th most downloaded iOS app.