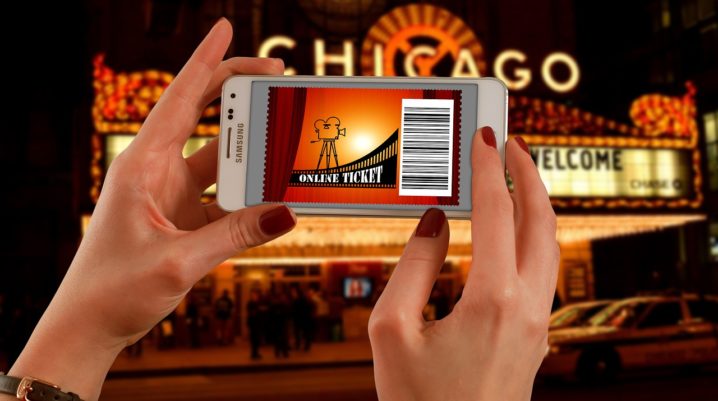 Here is a list of 5 of the best anime movie app you can count on for the best experience on your device.

This is one of the most popular apps for watching anime movies and TV series on your smartphone. Snaptube has access to thousands of anime movies across various streaming apps with a high-quality resolution for free.

This is one of the best anime movie app for Android devices with an easy to use Graphics User Interface and a search engine that allows users to search through anime movie library alphabetically, by popularity or by genre. The app has recorded over 3 million downloads on Google Play Store.

Crunchyroll has one of the largest libraries of anime movies with over 25,000 episodes of the most-watched anime movie series.

Anime TV is an anime movie app with a UI designed for direct streaming of top-rated anime movie series directly to users’ devices. Anime TV derives most of its contents from high-rated anime broadcasting channels.

With Anime TV, users can search and access anime TV series, music and movies based on popularity, ratings and reviews in more than 4 different languages like English, Japanese, French, Hindi and Spanish.

With FunimationNow, users can choose the premium version to enjoy thousands of anime movie series and other video contents ad-free for $5.99 per month. The app has features that allow users to download contents and watch them offline at their convenience with the fastest turnaround time for dubbing.

Viewester has a well-designed Graphics User Interface that makes it easy to use. Users do not need to sign up or subscribe before having access to loads of anime movie series and other video contents online for free. It also has a feature that allows users to save video contents and watch later.