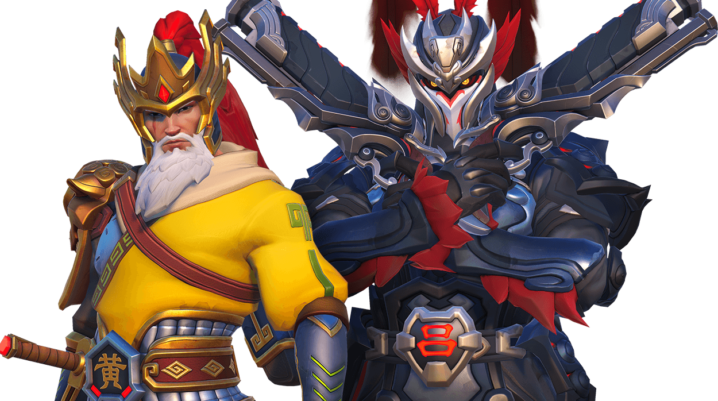 This tutorial will show you how to resolve Overwatch lag problem.

A number of Overwatch players have complained of a notorious error, which runs down the game’s FPS, creating incessant lags, until the game eventually crashes. The cause of this error is widely attributed to low processing engine, and in some cases, it could be attributed to in-game issues like connection errors and the likes

In any case, herein are some reliable solutions.

How to Resolve Overwatch Lag Problem

“Game lag” typically indicates “low FPS”. It is caused by substandard CPU/processor. However, this is not always the case, as the lag problem has been encountered on even top-end PCs, with standard processing engines.

Anyway, if you’re encountering lag problem in Overwatch, below are some workarounds to try:

Running multiple apps alongside Overwatch could create undue interference, which consequently reduces the game’s FPS. This is highly probable if there are multiple apps sharing the internet with Overwatch at the same.

To resolve this issue, in this case, you’d have to reduce or kill other running apps (aside Overwatch) to free up resources and resolve possible software conflicts. To do this, go to the Task Manager: press Ctrl + Shift + ESC keys. And remove/end nonessential tasks (running apps).

Now, relaunch Overwatch and check if the lag problem is fixed. If it persists, try the next solution.

As pointed out earlier, a lag problem could be a ripple effect of a connection error. Hence, you can try resolving the problem by resetting your network IP & DNS.

If the problem persists afterwards, try and disable any antivirus program or firewall on your PC, and relaunch the game.

PCs running a processing engine below Core i3 are bound to encounter game lags in Overwatch. Hence, the ultimate solution here would be to upgrade your computer and update inherent drivers.