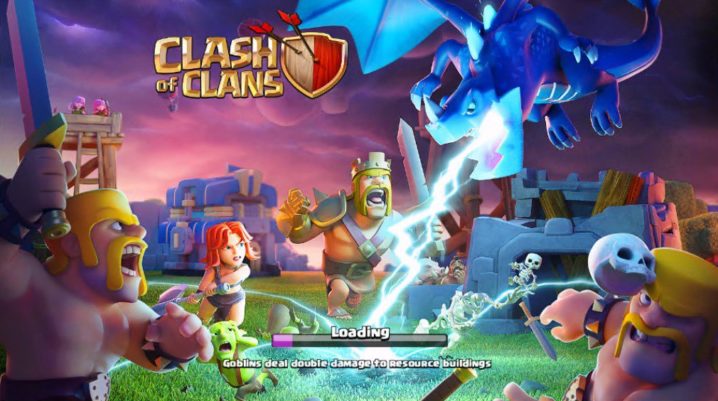 Clash Of Clans is worth playing. You must take time to build your clans and get resources so as to become dominant over the opponents.

In some game levels, building of clans actually takes some time. It is done gradually. This is where some people fall out. When they find out that the game is becoming difficult for them, they lose interest in it.

This article is for those who are searching for other Clash Of Clans related games to play. A list of the best alternatives to Clash Of Clans has been pig together.

Supercell introduced Clash Of Clans which has been copied since then. We now have other games with similar features and functions.

Dawn Of Mars which was inspired by Clash Of Clans seem to be on the list of the best alternatives. This game has to do with managing your environment and attacking the enemies.

However, the developers attached a story game. That’s what makes it splendid. The story is about how Mars was conquered.

Call Of Duty also possess similar functions to Clash Of Clans. The game has been put together for the purpose of conquering the enemies.

In addition, Call Of Duty comes with powerful features like special powers, helicopters that takes you to the FPS genre. The developers of this game have put in so much effort to make the game fun for you.

Star Wars Franchise have been utilized by many. This game acts like Clash Of Clans. However, it’s slightly different.

The game also has an interesting story attached to it. Players are given the chance to choose between Empire and Rebellion. It also features iconic heroes, and character voice dubbing.

From the name of this game, you should tell that it has to do with fighting battles. Unlike Clash Of Clans, battles are being fought between warships.

The motive of this game is to colonize space. It also comes with nice graphics and retro wave music, making you want more of it.

So that’s it when it comes to the best alternatives to Clash Of Clans. Although, there are others. But I’ve taken the time to put together the best ones. Enjoy playing them.