Home Tech How to Install WhatsApp Desktop App on PC 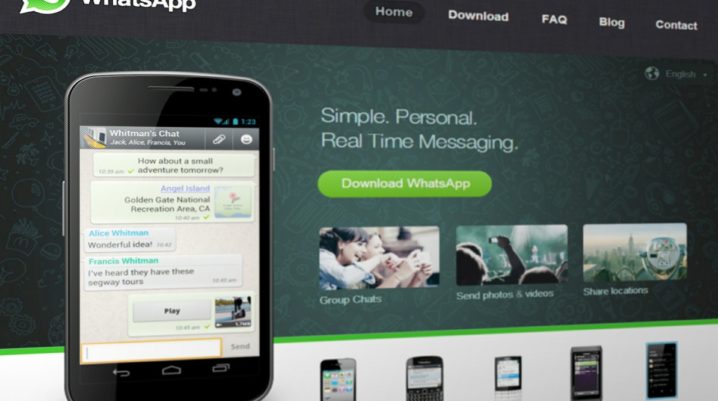 This tutorial brings you a concise guide on how to install WhatsApp desktop app on PC.

WhatsApp is, without doubt, the ultimate instant messaging app, with over 2 billion active users across the globe. The app is basically a mobile app, with support for all notable mobile operating systems, including Android, iOS and Windows.

However, with the recent development, you can now install the app on your PC. And in this tutorial, we’ll be showing you how to go about it.

How to Install WhatsApp Desktop App on PC

It is important to point out that, there is no official version of WhatsApp for desktop, as the app is originally designed to run on smartphones and tablets. However, there are replica (wrapper) versions, which can be installed on PC and Mac computers. These replica versions constitute what is known as “WhatsApp desktop apps”.

Below is a step-by-step guide to install WhatsApp desktop app on PC:

Note: Your PC must be running on Windows 8.1 or Windows 10 (others versions are not supported).

After the installation is complete, proceed to launch the app and scan the prompted “QR code” to sign in (and complete set up).

WhatsApp’s primary design is meant for mobile devices. And it can easily be downloaded on designated download hubs like Play Store (Android), App Store (iOS) and Microsoft Store (Windows).

However, of late, support has been extended to the two major desktop OS – PC (Windows 8.1/10) and Mac (> OS X 10.9). So, if you’re running either of the aforementioned engines, you don’t need an emulator to install WhatsApp on your computer.