Home Games How To Fix Overwatch won’t launch On PC 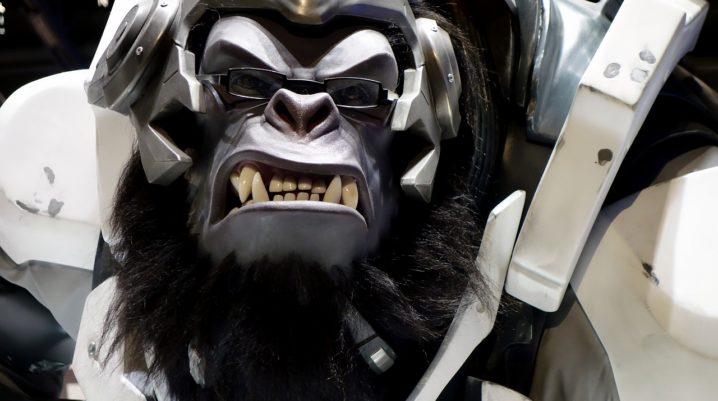 Are you experiencing difficulties relating to Overwatch? If yes, then you should be very observable for the next couple of minutes.

Note that you’re not the only one experiencing this. Without wasting any time, let’s look at the ways in which we can fix this.

As said earlier, this problem is as a result of background apps causing a little bit of disruption. To fix this, try the different methods and stick to the one that works best. There are instances when you may need to try all of them.

Overwatch won’t launch if there’s an interruption from a software on your Pc. In cases like this, you are expected to carry out a troubleshooting process. There are guides available online to troubleshoot your computer. Having done that, the issue should be resolved.


Another reason why users find it difficult to launch Overwatch is because of an outdated or unsupported driver. To fix this, you are expected to update your driver.

Updating of drivers can be done manually. However, softwares like “Driver Easy’ can be used to update drivers automatically. The software is recommended for those who do not want to go through the manual process.

If you still experience the Overwatch won’t launch issue, run the repair tool to resolve this.

Here’s how to do this:

If after trying all these methods, and Overwatch still won’t launch, then you should try reinstalling both Overwatch and Battle.net app. After that, check to see if the game would launch.

These methods have been useful among users who experience difficulties in launching Overwatch. Try them one after the other. Hopefully, you would see the one that works best for you.