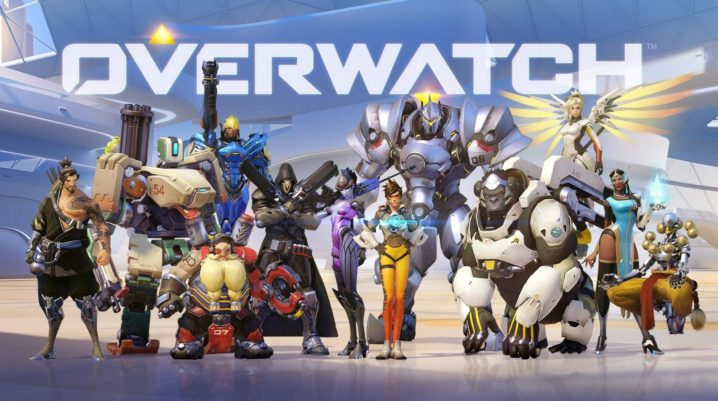 Before getting into the statistics, let’s get to know the game better. Blizzard Entertainment published and developed a team-based multiplayer first-person shooter, Overwatch, which was launched on 24th of May three years ago for Xbox One, PlayStation 4, and Windows.

Overwatch is described as a “hero shooter” in which players choose one of the 30 characters as their roster, and then they get assigned to one of the teams. There are usually six players per team and two teams. Control points must be defended and secured by all the players working together.

Overwatch players spent over $1 billion in the game

Blizzard has a lot of reasons to celebrate, but Sigma’s release is not the most important one. Last most, Overwatch players spent more than $1 billion inside the game, according to the SuperData report from Nielsen that analyzed digital games markets.

Compared to the microtransactions of other games, the ones of Overwatch are less predatory from all. They mainly focus on victory poses and skins (cosmetic customization) instead of making the players who may be in more advantage than the ones who do not. For example, players canòt pay for additional stats or unlocking heroes.

Overwatch is one of the games that sold the most

The Activision Blizzard IP has now one additional member, Overwatch, after It hit the billion-dollar mark. Other games that accomplished this goal include Hearthstone, World of Warcraft, and Call of Duty.

Summer Games 2019 is around the corner, Sigma has just been released, and the stage for of the OWL will get incredible changes, which means that Overwatch might need to do more if it wants to remain on that list. However, we are not sure if it will ever beat the revenue brought by Candy Crash to its developer.