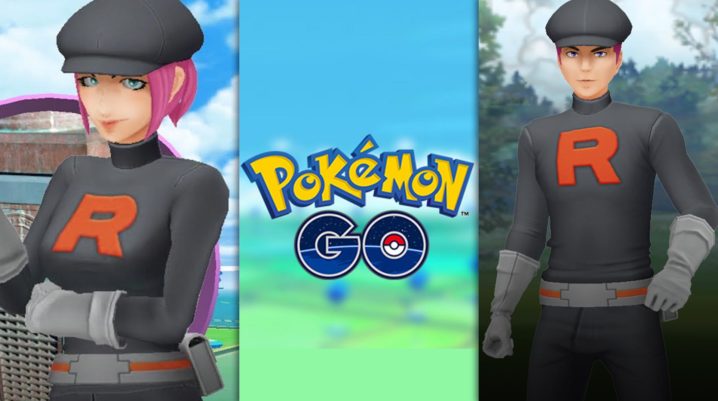 If you are a real Pokemon Go fan you must be excited about everything the game has to offer, and you are always waiting for something new, maybe a different Pokemon, an interesting feature or you are just waiting for the Community Days. Team Rocket is what many fans asked for, and you must get ready for it because it is now available for you to play within Pokemon Go. Additions to the game include various dark-colored PokeStops on which you will see an ‘R,’ the signature of the villainous organization.

What should you expect from Pokemon Go Team Rocket?

Shadow Pokemon, a corrupted character that takes part in everything that the Team Rocket Grunt does wrong and if you want to meet them, you can do so by stopping at one of these special PokeStops. When you get there, you will have a battle with the Grunt, and you need to beat each of them. The layout is similar to the team leader battles.

The Shadow Pokemon will be left behind by the Grunt if you win and you need to use a Premier Ball to catch it. You can then purify the Shadow Pokemon using dust and candy. You can find everything about this in Shadow’s information screens.

Once you purify the Shadow Pokemon, it has a reduced CP so in a battle it would be less viable. Moreover, a Normal-type attack, Return, can be learned by Shadow.

Also, once the Shadow Pokemon is purified, it will take less dust to power up and less candy to evolve, according to Pokemon Go players on Twitter. In addition to that, they also mentioned that is is not as easy to find a Team Rocket PokéStop, so you need to keep an eye on them.