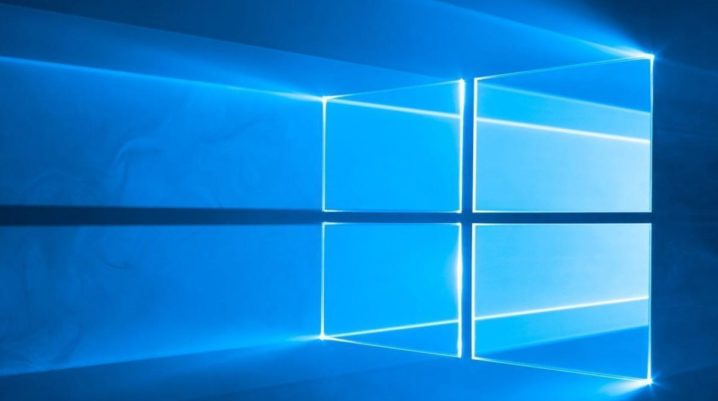 Windows 10 update is suffering from some technical issues. Several warnings have been issued by Microsoft in recent weeks, but they were quite vague, so that worries users. Hundreds of millions of Windows 10 computers are affected by the most recent warning issued by the company.

What does the Microsoft warning say about Windows 10 update?

Windows Latest was the first to spot the warning which was later confirmed by Microsoft. Many Windows 10 users have been trying to avoid the troubled by Windows 10 update build 1903 release and chose to remain with the 1803 version.

Microsoft began pushing these updates towards the end. That impact is quite severe as Microsoft’s official figures indicate around 400 million PCs suffering from this – including the widely reported version data (1,2,3,4,5).

Windows users should be worried

A more detailed breakdown of what will happen has been published by Microsoft on Windows Docs explaining that from 12th of November no Windows 10 update build 1803 device will be supported anymore. According to the company, they are “starting the update process now for Home and Pro editions to help ensure adequate time for a smooth update process.”

Windows 10 update build 1903’s issues have been widely talked about all around the internet and users say that until they are forced by their computers to update to this variant, they will try keeping the current version.

Thanks to the updated rules from Microsoft, users can decline new upgrades for a period of 35 days until their computer automatically does it. It does not avoid the upgrade altogether, but it gives you more time.

It is obviously hard for Microsoft to keep “devices both supported and receiving monthly updates is critical to devise security and ecosystem health” as the company said. However, a solution would be to release more regular Windows 10 updates, more specifically more reliable builds.