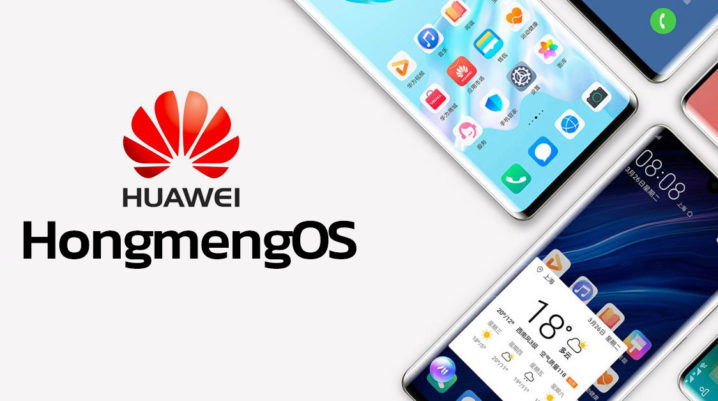 The last couple of months, Huawei had to come up with a plan for their future OS, the so-called Hongmend OS. Not having the support of Google and its Android forced them to start developing a brand new OS for their handset lineup, even though they know it won’t be a replacement for it.

SVP Catherine Chong gave an interview to the reporters in Brussels yesterday stating that the OS they are developing is not created for smartphones and also that Huawei still wants to use Google’s OS, Android.

Reports from TechNode say that Huawei’s chairman also commented: “Huawei hasn’t decided yet if the Hongmeng OS can be developed as a smartphone operating system in the future.” He also said that the system was initially designed for the use of IoT devices, describing it “for industrial use.”

Huawei Is Holding Their Ground

The way Huawei talked about it is unsettling as if the company was never prepared to make a switch for the new OS and port it on the smartphones.

Communications VP Andrew Williamson stated for a Reuters interview in June that “Huawei is in the process of potentially launching a replacement,” even reassuring customers that Huawei would be prepared in the case of a blacklist for Android.

Huawei Hongmeng OS Isn’t Going to Be an Android Replacement

“It’s not something Huawei wants. We’re happy being part of the Android family, but Hongmeng is being tested mostly in China.” The CEO for the department of the consumer division said earlier this year that Huawei’s alternatives would be ready for use if the need arises.

Time will tell if Huawei will be able to deliver an alternative for Android and how this might impact the market in the future, as the most recent easing of trade restrictions on Huawei turned out to be an obstacle for the company’s ability to deal with Google.