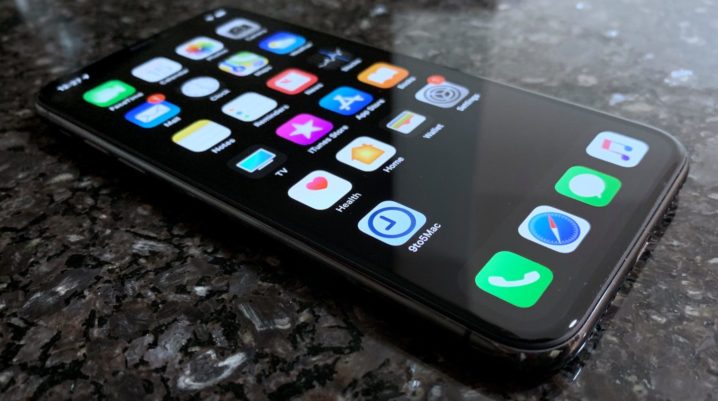 The most recent iPhone jailbreak tool only functions on iOS 12.1.2 and earlier versions. It is possible that no other future iOS 12 jailbreak endeavors will replace it, and that is because of the brand new update received by Luca Todesco. The developer is now attempting to break open iOS 13, suggesting that the mobile OS can be jailbroken.

Todesco announced a developing tfp0 exploit on the beta 2 release of iOS 13, in a recent post on his Twitter page. The thing the security researcher has highlighted here is that Apple failed again to secure iOS 13 from unauthorized tampering, Redmond Pie states.

If the developer, who gave the public iOS jailbreak solutions in the past, will keep working on the new OS breaking, the chance of an iOS 13 jailbreak appearing is highly possible.

Firstly, it has to be set how precisely the tfp0 exploit will conduct to the development of a public jailbreak. There is no sure deal that a solution will be coming soon, and it is even more questionable that Todesco himself will work on and complete the jailbreak tool. However, the developer has proved the point the iOS 13 can be broken into.

Todesco is not the first developer to point out the fact that iOS 13 is open for jailbreak. Before him, @iBSparkes showed the Cydia package functioning on beta 1 of the same operating system. Therefore, the only question now is when and how the iOS 13 jailbreak tool would see the light of the day.

A variant is that developers like Todesco and @iBSparkes will wait until the official iOS 13 will launch, WCCFTech stated in a report. Another guess is that the weaknesses proved by Todesco and @iBSparkes will be shared to people with the same interest. This would mean that a jailbreak tool will not be developed by the two. Instead, groups such as unc0vre and Team Electra could step in and design the tool.

In the meantime, it is best for jailbreak fans to stick with the functioning iOS 11 or 12.1.2 jailbreak tools and hope that an upgrade will be released soon.