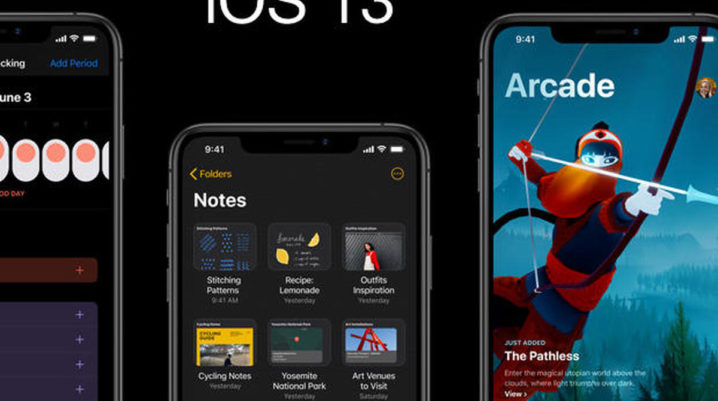 During the WDC 2019, Apple unveiled the iOS 13 features. The thing with the reveal of iOS 13 features is that some users are saying that they are very familiar, and on the other side, some users are amazed by the highlights from the iOS build. So we are going to discuss these features and see what all is about.