Home Tech ExpressVPN vs PureVPN: Which is Better? 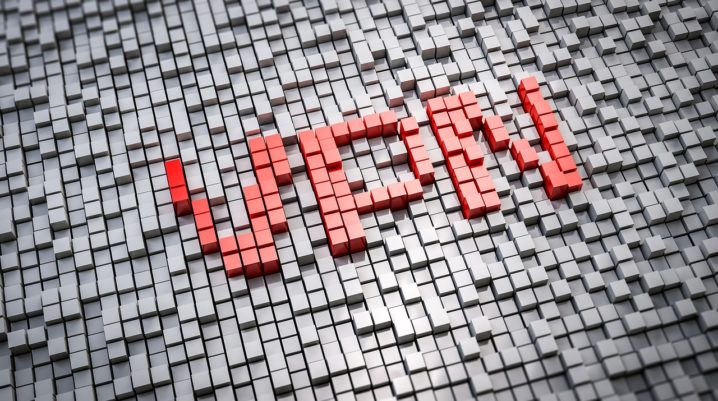 ExpressVPN and PureVPN are VPN service providers located in countries with no laws supporting data retention.

Both ExpressVPN and PureVPN operate a ‘no log’ policy and both VPN providers protect their users’ data and information with 256-bit AES encryption, OpenVPN, SSTP, and PPTP encryption protocols.

Security and other Extra features

Both ExpressVPN and PureVPN provides basic security features like kill switch, DNS and IPV6 leak protection. But ExpressVPN offers added features which include the smart location and the built-in server test tool.

ExpressVPN clocks internet connection speed of 93% of normal internet speed while PureVPN clocks 88%. This is not a great difference in speed, but a difference of 5% will be quite notable for ExpressVPN.

ExpressVPN has over 2000 servers spread in 94 countries of the world while PureVPN has 750 servers in 141 countries. Both have a large number of servers, but PureVPN covers more geographical area than ExpressVPN.

If you want only basic protection and Cheaper VPN services, PureVPN would be a better choice. However, if you want more out of VPN services, you can consider choosing ExpressVPN because of its stable servers, faster network connection and other unique features.