Home Tech ExpressVPN vs NordVPN: Which is Better? 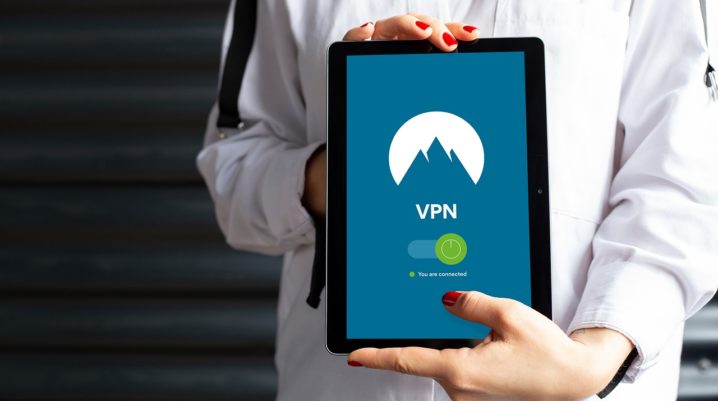 ExpressVPN and NordVPN stand out as two of the best VPN service providers around, with million of users apiece. Although, both software are quite similar, they host different sets of unique features/functionalities and downsides, which give one edge over the other and vice versa.

Basically, if you’re looking for speed, coverage and standard security in one piece, ExpressVPN is obviously your best bet. NordVPN, on the other hand, offers standard privacy protection setup and fast connection speed for less (compared to ExpressVPN).

Read on, to get a concise comparison between both pieces of software.

Below is a side-by-side comparison of their main features:

From the table above, it can be deduced that both VPNs have a whole lot of similarities, amid few differences.

NordVPN is probably the most ideal for a large network of devices, as it’s able to support up to 6 devices at a time, which is twice of what ExpressVPN offers.  However, with server presence in 94 countries, ExpressVPN is generally more flexible to use, in bypassing geo-restricted sites.

Also, both VPNs host standard security features, particularly the 256-bit military-grade security. However, NordVPN is slightly better in this aspect, as it offers DDoS protection and malware blocking, both of which are lacking in ExpressVPN.

Below is a summary of the pricing of both VPNs:

In a nutshell, both VPNs are good options, depending on your needs and preferences. However, NordVPN somehow ensures that you get more value for your money, as it’s generally more affordable.