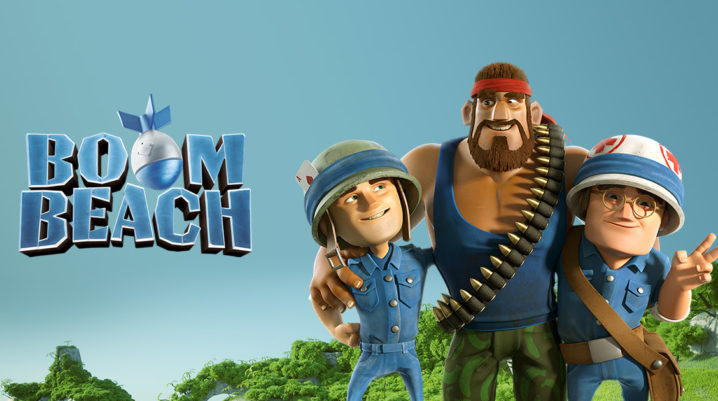 Do you love to play strategy games? Can’t get enough of Clash of Clans but want something new? Well, you’re in luck because the devs behind Clash of Clans and Clash Royale, Supercell, have created a strategy game that will feature a lot of combat. Boom Beach is the game in question, and it is not a novelty, but it remains the outsider in the series of Supercell’s creation. In reality, Beach Boom is fun to play, and in this article, we’ll show you how to play Beach Boom on PC.

Boom Beach on PC gives you access to the online multiplayer mode that was developed for Android and iOS. The game saw a Canadian release in late 2013 with a worldwide launch in the first half of 2014.

Primarily a game that revolves around tactics, it incorporates attacks between players with attacks on computer owned bases. The player builds a base, unlocks troops, upgrades holdings, and formulates strategies.

Single-player and multiplayer modes are linked on the same map, with the primary enemy provided in the game being the Blackguard, led by Lt. Hammerman. Other enemies are available like Colonel Gearheart and Dr. T.

How to Install and Play Boom Beach on PC