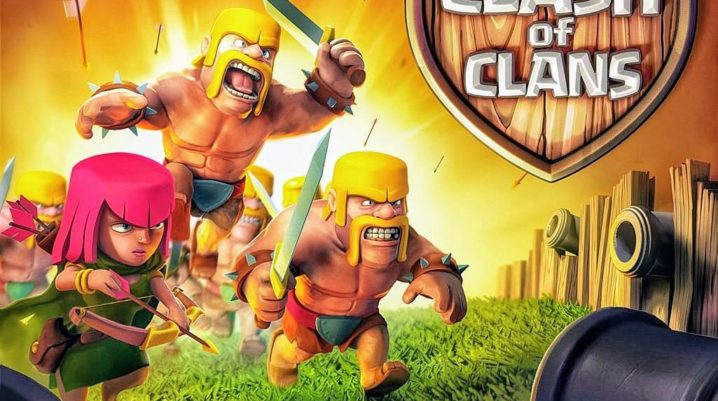 Clash of Clans has remained one of the most popular games in the world, and millions of peoples continue to play the title each day. Players will gain control of a village, and as they progress through the game, they will gain access to a large variety of upgrades, among which we can count new buildings, units, and features. It is available for free, but players have the option to acquire select items by paying real-world money.

Supercell, the studio which developed the game, has recently announced that the first Clash of Clans World Championship will take place during the ESL One Hamburg from October 25 to October 27. The prize pool reaches $1 million; the most significant award offered for the competitive mobile game.

The game may have been released in 2012, but a dedicated fan base and constant updates have cemented its reputation as one of the best mobile games in the world. In 2018 Supercell earned an impressive $597 million from in-app purchases.

Clash of Clans World Championship To Take Place In October

Clash of Clans has been included in select e-sports competition in the past, but this is the first one to be actively supported by Supercell. The community has spent years on the development of some of the most excellent strategies possible, and the Clash of Clans community manager underlined the fact that the studio wished to deliver an experience which justifies the renown and loyalty of the community.

The partnership with ESL, which is one of the most iconic esports organizations, Supercell plans to create an exciting experience for the community. ESL is best known for major events which include hardcore esports titles like Dota 2 and Counter-Strike: GO.

The news was well-received by the community, and it seems that many fans plan to improve their skills as they are likely to compete in selection tournament shortly. More information will surface in the following weeks, but the announcement reinforces the esports potential of smartphone games.