Home Tech CyberGhost vs HotSpot Shield: Which is Superior? 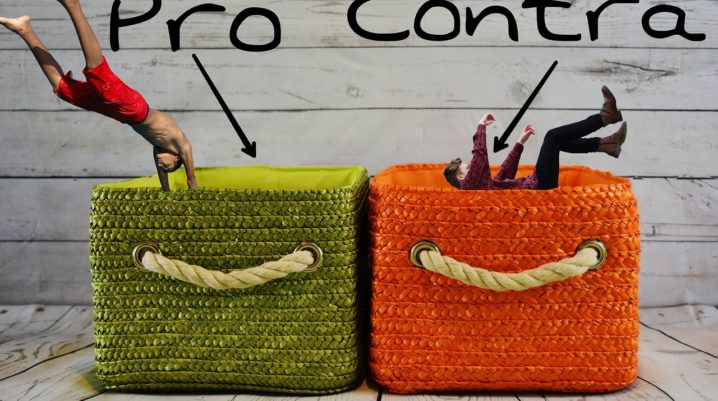 Both Hotspot Shield and CyberGhost perform the same functions of securing and protecting internet users’ privacy while online. They both offer reliable high-speed services, friendly user-interface and similar price.

However, Hotspot Shield and CyberGhost has its own set of advantages and disadvantages, let us compare both based on the following headings.

Both CyberGhost and Hotspot Shield are said to offer industry standard protection to their users, but CyberGhost is owned by Kape Technologies (former Crossrider), a company noted for creating software suspected of being malicious. While Hotspot Shield has been accused of using users’ log to serve users with targeted ads. This is an allegation that has been denied by Hotspot Shield.

Both offer amazingly fast connection speeds. CyberGhost has more than a thousand servers in more than 60 countries of the world. These servers allow users to connect to the server nearest to their geo-location. While Hotspot Shield has about 20 servers hosted in about 20 countries, but are noted for their unlimited bandwidth and incredibly fast internet connections (though that is not the case when torrenting with Hotspot Shield)

Apps and other Browser extensions


CyberGhost has apps for Windows PC and Mobile, OSX, Android and iOS devices, and Linux app. But users are required to subscribe by creating an account. Although, Hotspot Shield offers similar apps, but their list does not include Linux App. However, Hotspot Shield has a Chrome extension that users can choose to install on their Chrome browser. Whatever your choice is, you get a 7-day trial before upgrading to paid services, but you will be required to fill in your payment details.

For security-conscious users, CyberGhost offers them more advantages. But Hotspot Shield is noted for split tunnelling, ad blocking and blazing speeds. Users are advised to make their choice based on their needs.