Home Tech ExpressVPN vs CyberGhost – Features and Benefits with Pricing 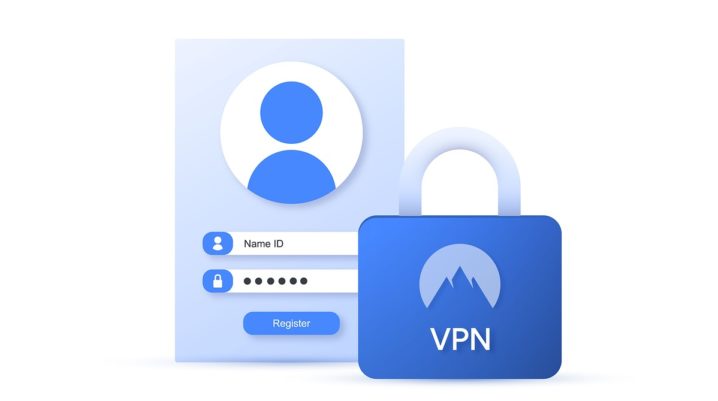 ExpressVPN or CyberGhost? Here’s a succinct comparison to help inform your choice.

ExpressVPN is arguably the most popular VPN service provider out there, and it is renowned for its connection speed and wide server coverage among others.

CyberGhost, on the other hand, is less popular; however, its functionality and features are more or less what is obtainable on ExpressVPN.

In this article, we’ll be looking at the similarities and differences between both VPNs.

Below is a comparison table, showing the features of ExpressVPN and CyberGhost side-by-side:

From the comparison table above, there is obviously very few differences between ExpressVPN and CyberGhost. Typically, both VPNs offer standard military-grade security encryption (AES 256-bit), and they also offer protection against IP and DNS leakages.

Also, while ExpressVPN has more server coverage (in 94), CyberGhost has more servers (4600 > 3200), albeit in fewer locations (61). So, both VPNs somewhat cancel each other out in this aspect.

Summarily, there is no significant difference between these two VPN service providers, barring the superior simultaneous connectivity (7 > 3) offered by CyberGhost. And ExpressVPN somewhat makes up for this with its faster connection speed.

Below is a summary of the price comparison between ExpressVPN and CyberGhost:

The pricing table above indicates marginal differences between both VPNs, as ExpressVPN is only a bit more expensive than CyberGhost. So, the variations in their prices offer little basis (if any) for selection.