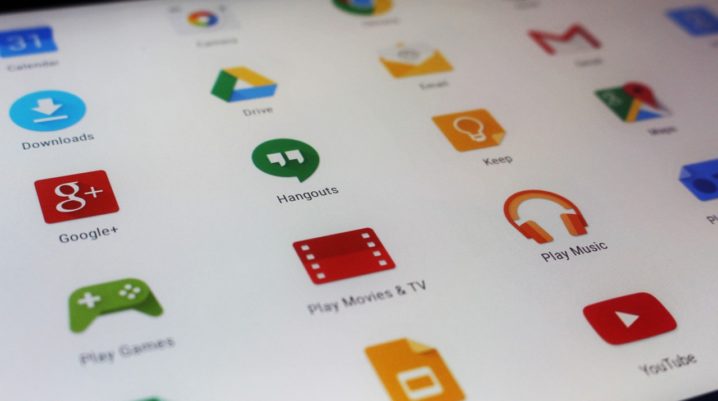 Below is a list of few apps you can use of your android.

This is a commonly used app on android. It is memory storage app that gives 15 GB storage space to all new users. It has a unique feature that links it to other Google apps like Gmail, Google doc, Google calendar and many more.

Your Google drive can serve as a backup for your photos, social media chats/ messages, videos, documents and more. However, if you run out of storage, you can pay to get more. The app is available on Play Store and requires you signing up/in with an email.

Top social media platform available all over the world today. With an estimated sum of 2.38 billion Facebook is the widest platform to communicate with friends from any part of the world. The app is suitable for android phones, easy to setup and fast at delivering messages.

This app is top notch for social media users. The app is a fast channel of communication from one person to the other. The app has great feature that allows sending of pictures, videos, voice notes and more. The social media app is very easy to set up and free to use.

This is not a new app but it is still very useful. This video streaming app allows users to watch movies, video online. Besides that, YouTube has also played a fantastic role in researches. The app channels allow users to create broadcasts for their viewers.

This is another Google sponsored app. It comes with every android phones. The Google Play Music is a media player that is free and easy to use. It has features that allow you slide screen to control among others.

This is a word document Android app created by King Soft. The app is a good start for documents-inclined users. It has similar features available on Microsoft Word, Excel, PowerPoint, and more. Moreover, it is free, and easy to use.

There are more apps that can be used on your android. There are gaming apps, social app, browsers and many other apps for your Android device. All you have to do is to launch Google Play Store and download based on your preference.