Home Tech Android vs. iOS: Which is Better? 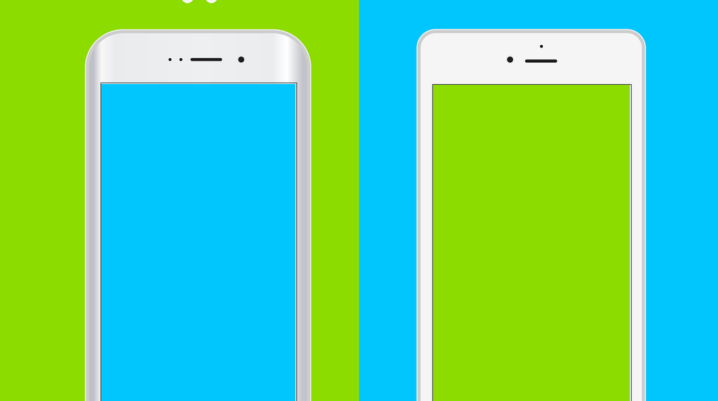 “Android vs. iOS” has been one of the most discussed topics of this era. And we’ll be weighing up both brands side-by-side in this piece.

Android is, no doubt, the more popular of the two; with over two billion active users. However, the superiority of Android, in this regard, has been attributed to its relative affordability, and not necessarily because it’s better overall.

Is Android only better because it’s affordable? Follow us as we review both OS brands side-by-side.

Apple is the proprietary manufacturer of every key component that make up iPhone/iPad. These include the “Bionic” chipset/processor among other hardware and software components. Put aptly, Apple doesn’t only produce the iOS software, but also the body that houses it.

On the other hand, Android is the ingenious production of Google Inc., who, in itself, is not a primary smartphone manufacturer (unlike Apple). Typically, Google builds the Android OS, but the hardware components are manufactured by other prominent phone makers, notably Samsung, HTC, Sony and LG among others.

Essentially, in this regard, iOS is somewhat rigid compared to Android; with Android, you get variety. However, it all boils down to your preference.

Both platforms host designated download hubs: Play Store and App Store. However, unlike iOS, which is somewhat exclusive, as you can only download apps from App Store, Android is generally more flexible. The latter affords you the opportunity to download apps from third-party sources.

From a security standpoint, iOS edges out Android here; however, with the context of discuss (flexibility), Android surely takes the higher ground.

Roundup; the table below shows the basic features and pricing of both OS brands:

As emphasized in this article, both platforms have their upsides and downsides. However, while we can’t really say which one is better overall, Android somewhat edges out iOS, due to its relative affordability. And it’s mammoth userbase validates this assertion.