Home Games Clash of Clans: A New Update is on Its Way With Gorgeous Home Village Content 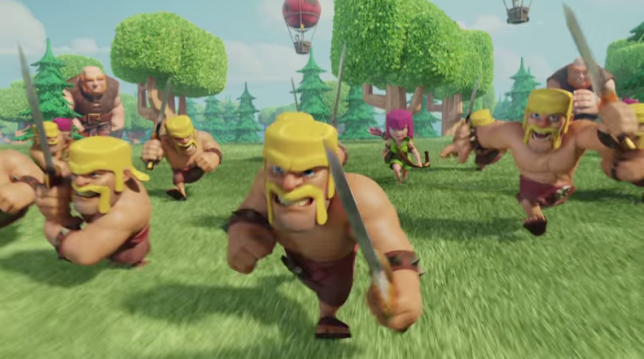 Clash of Clans is among the most downloaded and played games of all time. The gameplay of the iconic and loved title involves defending strategies, combats, and attacks with wars and battles to win, as well as many other exciting experiences.

Even though the popular game is geared with a multitude of features, and offers a plethora of options and great experiences, a new update it just received will bring more to the title.

The update especially brings feature players have been wanting to get for a while and required it via the game’s forum. The feature is a Practice Mode that gamers can use to test their strategies and verify different unit combos when they want to defend or attack.

It seems that Supercell has finally brought the much-anticipated summer update with the latest 11.651.7 ​version.

The developing team has officially announced that the new version of the update will be sent on its way via official over-the-air (OTA). This means that players will soon get a notification for the update on their smartphones. The new update features the highly anticipated summer update, as well as many other unique options and enhancements. Version 11.651.7 ​will make the gameplay look brand new, changing it, and enhancing the players’ experience.

In addition to the brand new Lava Launcher, the upgrade also comes with new features such as Builder Hall 9, Hog Glider, and the ability to receive an extra Builder. It also brings a new much more aggressive Legend League for fierce attacking and defensive experience.

Gamers will also get new home village content and many other features besides the ones mentioned above.

To get the update as soon as it pops out, make sure you are connected to a stable Wi-Fi network to properly get the upgrade and play it as quickly as possible.