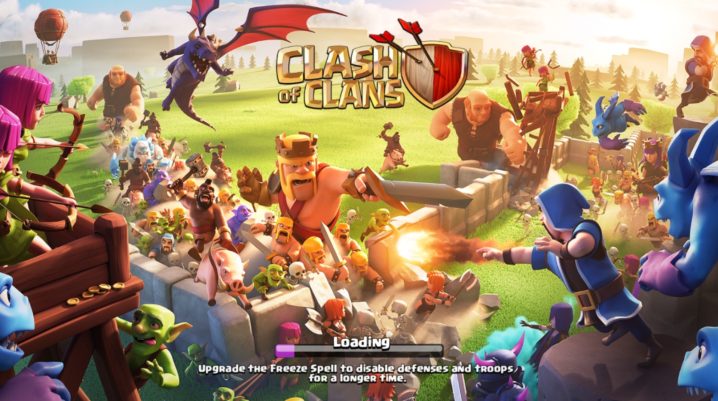 A huge update just hit Clash of Clans, and after nearly two hours of maintenance, the June update is now live! You will also notice that a new loading screen image has been added.

If you haven’t seen the long patch notes we covered here, then here’s a summary of what you’ll see today when you log into CoC!

Builder Hall 9 has arrived along with the Hog Glider and the Lava Launcher! Plus, Legend League redesign, new Practice Mode for brushing up on attacking skills, new Home Village content and much more! #builderhall9 #builderbase #bh9 #operationblueskies pic.twitter.com/s1TI49HVYG

Builder Hall 9 is released, and we get new levels for the Home Village. The Cloud issue was also fixed, and there is also a new item in the game – the Research Potion, and a new unit – featuring a flying pig – the Hog Glider!

Balance Changes – some balance changes have been made to various troops, spells, and defenses – you can check the numbers straight from the Supercell forum.

It should fix the clouding issue for the Legend League players:

If you have a few more questions about Operation Blue Skies, check out this thread created by Darian on the Supercell forum, which contains all the answers to the questions asked by players.

Want to learn more about Builder Hall 9, the Hog Glider and all of the things we mentioned above? Head over to our in-depth reveal – Clash of Clans Builder Hall 9 Coming Soon: Here’s Everything You Need To Know About It.