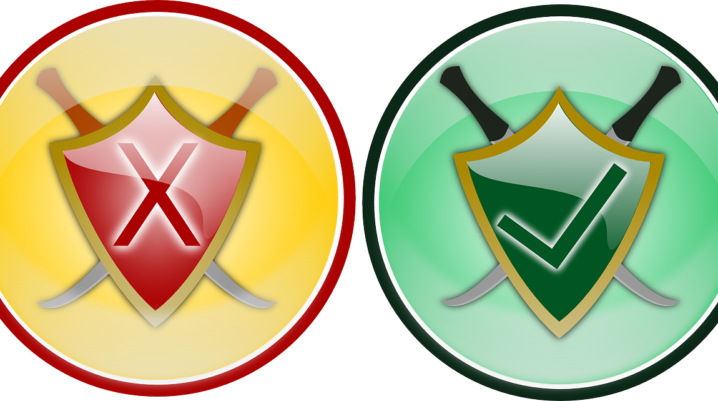 Here’s a comparison article, showing the similarities and differences between Kaspersky Anti-Virus and TotalAV.

Kaspersky Anti-Virus and TotalAV are obviously less known computer security programs, compared to the “hotshots” like Avast, AVG, Bitdefender and the likes. Nevertheless, they also standout as formidable antivirus programs.

In this piece, we’ll be looking at the feature sets and benefits, as well as the pricing of both antivirus programs, vis-à-vis each other.

Check the table below for a concise side-by-side view into both AV programs:

From the table, it can be observed that Kaspersky Anti-Virus is not supported on any mobile platform, unlike TotalAV, which supports Android and iOS. With this, TotalAV obviously takes the upper hand.

Furthermore, while Kaspersky Anti-Virus hosts the best obtainable antivirus, anti-malware, anti-spyware and anti-ransomware tools, it falls short in the area of cybersecurity (which is offered as a separate package by Kaspersky Inc.). This again stands TotalAV out, as it houses an advanced cybersecurity system, while also offering one of the best obtainable antivirus/anti-malware service.

In a nutshell, not to downplay the reliability of Kaspersky Anti-Virus, it’s a standard antivirus program, specially designed for PC (and Mac). However, if you’re in need of a robust (all-round) antivirus and cybersecurity program, TotalAV is obviously the better option.

The table below shows the pricing of Kaspersky Anti-Virus vis-à-vis that of TotalAV:

It can be deduced (from the table) that TotalAV is a bit more affordable than Kaspersky Anti-Virus, even though both programs support multiple devices on a single account.