Home Tech Windows Defender versus BitDefender: Clash of the Defenders 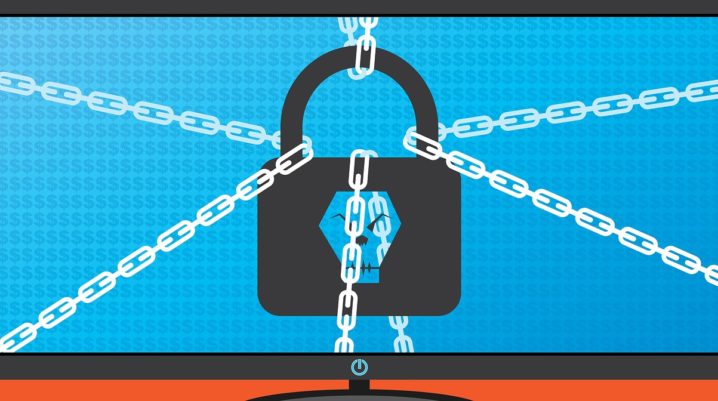 Windows Defender and Bit Defender are two standard antivirus programs, with huge global userbase. And this article will weigh both AV programs side-by-side, to identify their relative strengths and downsides.

Windows Defender, as the name implies, is basically suited for protecting Windows PC (against malicious attacks), and it hosts a set of advanced security features, which stand it out as one of the best in the market.

Like Windows Defender, Bitdefender also hosts powerful security features. However, unlike the former, the latter is widely applicable across multiple platforms.

See the comparison table below:

Windows Defender is exclusively designed for Windows computers, while Bitdefender offers extended support all major mobile and desktop platforms. With this, it offers users more flexibility, as they can easily deploy the AV program on their PC, Mac and/or iOS/Android smartphone.

Also, Bitdefender is arguably the best antivirus for hard-bang internet protection. In fact, it is better known as a “cybersecurity program” rather than as a traditional antivirus; although, its anti-malware/anti-ransomware features are also top notches.

Furthermore, while Windows Defender offers internet/network security, it’s relatively substandard, compared to what is obtainable on Bitdefender. So, if you’re in need of a standard antivirus, with formidable internet security features, Bitdefender is obviously your best bet.

In the same vein, Windows Defender, as a traditional antivirus program, is less sophisticated and generally easier to use compared to Bitdefender. And as a Windows-specific program, it’s probably the best option to employ for local malware/spyware/ransomware protection on PCs.

See the table below:

Windows Defender is a freeware (from Microsoft), specially designed to offer malware/spyware protection to PC users. Bitdefender, on the other hand, is owned by a third-party group known as Bitdefender, whose services obviously come at a price.