Home Games Clash of Clans Builder Hall 9 Coming Soon: Here’s Everything You Need To Know About It 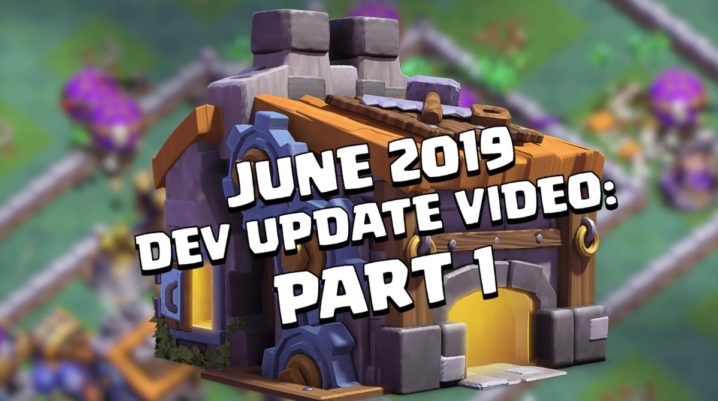 Just a couple of hours, we’ve seen a sneak peek from the Clash of Clans developers talking about the new things coming to CoC! On their YT account, they have posted a long presentation, including this fun announcement of the Builder Hall 9 release date:

“When will Builder Hall 9 arrive? When pigs fly! Oh right, we ARE introducing flying Hog Riders in this latest developer update video with Game Lead Eino and Community Manager Darian. In this part 1 of 2 dev update videos, we’ll be discussing the exciting new content that’s being introduced.”

If you cannot check out the video posted below, we’ve made a summary of what you should expect to see in the update.

On Supercell’s forum, the details from the video have been released in a very long post, showing us everything we need to know about the upgrade, the new troop, new defense and more!

When you upgrade to Builder Hall 9, you will unlock the following features:

The Hog glider will have pigs flying. Yes, that’s right! The air troop will be used to target defensive structures. Its first attack will stun the enemy defense. Then, it will drop down and just do what a normal Hog Rider does. If it gets shot down before reaching the target, it will fall and be a regular Hog Rider. The Hog Glider can also bypass walls just like the Home Village Hog Rider. Here are its stats:

You will launch molten lava at your enemies with a Lava Launcher. After it falls, it will continue to deal damage in that area, damaging ground units that touch the crater.

The charging station is called NEW: O.T.T.O Hut and you can upgrade it to level 5 after completing a series of quests. Then, you will gain access to a friendly Builder Bot called – O.T.T.O, who will let you leave the Builder Base “tend to matters while Master Builder is off sojourning to the Home Village.”

Check out the Dev update video:

We’ll learn more about it on June 13th!