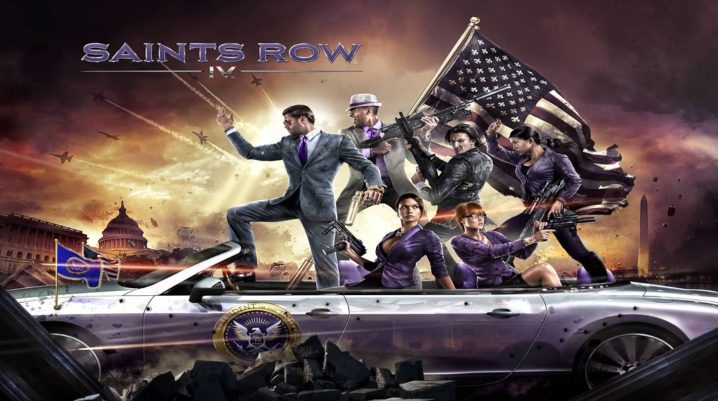 Running a low-end version of Windows PC? Want to run Saints Row 4 on it? Here are some tips for you.

Saints Row IV is a popular game, widely credited for its thrilling adventurous gameplay. The game is best deployed on standard PCs, with top-end specs; hence, running it on low-end PCs comes with reduced running speed (FPS) and graphical display.

However, with some tweaks, you can improve the game’s performance of your low-end PC. Here’s how.

How to Run Saints Row 4 on Low End PC

First off, it is important to point out what specs of PC support Saints Row 4.

Below is an outline of the minimum system requirements of the game:

Anything below this is not ideal for running Saints Row IV.

Nevertheless, if your PC is slightly below the specs set above (in one aspect or another), you can still try some of the methods herein.

Irrespective of your RAM size, if you have a enough “breathing space” on your RAM, you can reduce the lags associated with running high-end games (like Saints Row IV) on low-end PCs.

So, remove all junk files and apps from your computer, and ensure you run the game in isolation (with no background process or apps, expect the essential ones).

This way, the game is allocated more resources and the FPS rate should become improved, albeit marginally.

Well, you don’t want to be running Saints Row IV on a low-end PC with outdated graphics drivers. This would be like adding fuel to fire.

Therefore, to improve the game’s performance on your low-end PC, ensure that your graphics drivers (AMD or NVIDIA) are up-to-date.

Ultimately, you may have to employ the service of low-end specs patch up programs like Low Specs Experience.

To use this program, you’d need to have the latest versions of WinRAR (RAR Opener) and Net Framework (from Microsoft) installed. These programs are both available on Microsoft Store.

Get the optimizer here.