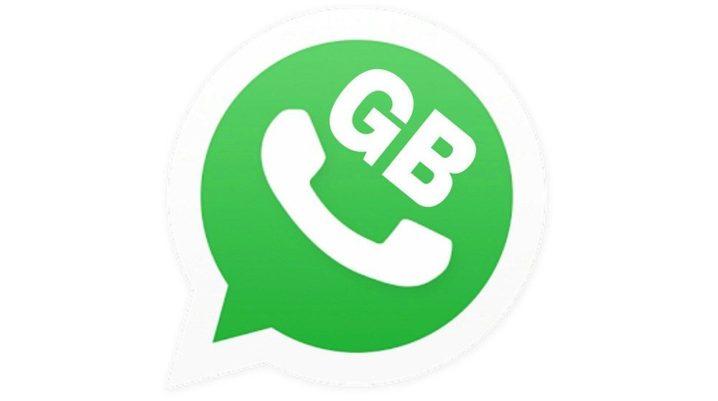 WhatsApp is among the most used messaging apps in the world, having millions of users worldwide. However, some features are missing in WhatsApp but appear in other messaging apps which have similar functions to the application. Among these features include Dark Mode, ability to send files with the size over 500MB and more others.

We put together a list of the best GBWhatsapp alternatives you can use because the app’s users are getting banned, so choosing another messaging option might become a must.

Telegram is similar to WhatsApp, abounding of features, and useful options. Users can send messages in the same way they send in WhatsApp, and also have the possibility to send large multimedia files via the app.

Telegram is the best alternative to the original WhatsApp and GBWhatsApp as well.

Our second recommendation is YoWhatsApp, a modded version of the original WhatsApp. The app offers numerous features, including themes, ability to hide the blue ticks, the capability of sending messages to more than five people with one click, and more.

WhatsApp Plus is another modified version of WhatsApp. The messaging alternative comes with features such as anti-ban, a feature missing from many apps, the ability to hide the blue ticks, and more others.

According to a report, the app has more than one million downloads, therefore appearing more accessible and appealing to people. WhatsApp Plus is our second recommended WhatsApp alternative.​

This messaging app is among the least known modified versions of WhatsApp. FM WhatsApp comes with some unique features that other apps lack, such as being continuously updated, various themes, the ability to customize chat modes, and much more.

OG WhatsApp is similar to the original messaging app but comes with additional features such as hiding the microphone recording option to other users, download status of other users, and other amazing features.