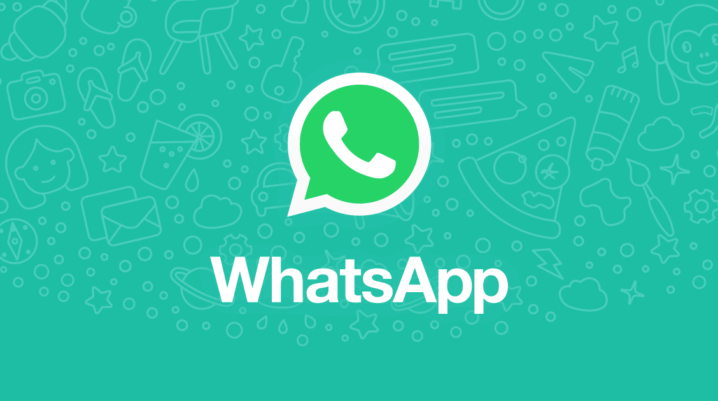 An announcement by The Financial Times says that a weakness in the WhatsApp application is being used to incorporate marketing spyware on to iOS and Android devices. The spyware was invented by Israel’s secret NSO group, and can be incorporated into the phones with no track and with no need of the target to answer the call, security researchers and also WhatsApp confirmed.

After installment, the spyware can operate a phone’s camera and mic, read emails and messages, also access the person’s location info. WhatsApp is asking its 1.5 billion worldwide users to immediately update to the latest version of the app, also keep their device’s operating system updated in order to be protected and to plug this security vulnerability.

Also on Monday, Facebook has released a security warning regarding the WhatsApp security hole. The vulnerability is targeting the below-listed versions of the app:

The security hole was identified at the beginning of the month of May, and was targeted on Sunday when a British human rights lawyer’s smartphone was raided by Israeli NSO’s head program named Pegasus, researchers from Citizens Lab said. The attack was plugged by WhatsApp, which is examining the issue but is at the moment unable to assess the number of mobile devices successfully attacked by the spyware.

A statement issued by The Financial Times from WhatsApp said that the attack has all the stamps of the secretive NSO company which is famous for working with governments to provide spyware that secretly starts to control the operations of a smartphone’s operating systems.

NSO claims it sells their Pegasus program to governments and forces of law to aid in fighting crime and terrorism. However, the Pegasus program has been utilized by states, organizations, and other people with no regard for human rights.

The NSO spyware was involved back in 2016 in an attack on Ahmed Mansoor, an Emirati human rights activist. In 2018, the spyware program was used on the TV journalist Carmen Aristegui and 11 other people who were investigating a scandal-abuse in which the Mexican president was involved. Those are only two examples we know of!

Researchers say that the NSO’s violent program has been utilized by more than 45 countries to persecute dissidents, kill journalists and harm many other innocent citizens.

About the Author: admin