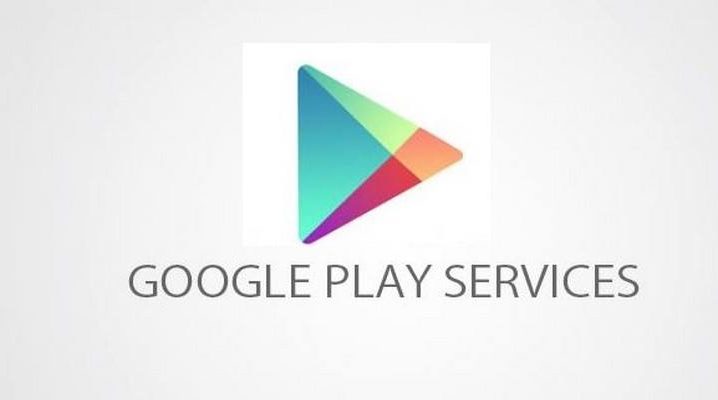 Picking between Google and Apple’s operating systems is a difficult task and there is no doubt about that. They both offer unique features and powerful performances. However, there is one thing that Google’s Android arguably does better and that is the fact that Google’s Android operating system offers a premium user experience and this is all thanks to Google Play Services.

What’s interesting about Google Play Services is that even though this is one of the most important components of the Android operating system, most Android fans don’t really know what it does on their smartphones. This is why there are many reports of unexperienced Android fans deleting Google Play Services from their smartphones in order to free up storage space only to be left wondering to why their apps and mobile games are not working anymore.

The Importance of Google Play Services

If you are one of those Android fans who don’t know what Google Play Services does, then you don’t have to worry about it because we are going to explain everything. This service is in charge of making the Android operating system run smoothly and it does this by taking care of high-priority tasks such as synchronizing contacts, remembering passwords and even making it possible for apps to receive OTA (over the air) updates.

Since we are talking about updates, we need to mention that Google Play Services has recently been updated as well. The latest update for Google Play Services sports the 16.7.94 version number and it can currently be installed only by beta Android users. Luckily, enrolling the beta program is fairly simple and everyone who owns an Android powered smartphone can do it.

The reason why Android fans might want to enroll in the beta program other than to receive access to unreleased features, is that all new updates including the 16.7.94 beta release for Google Play Services come with software tweaks that improve the overall software stability.