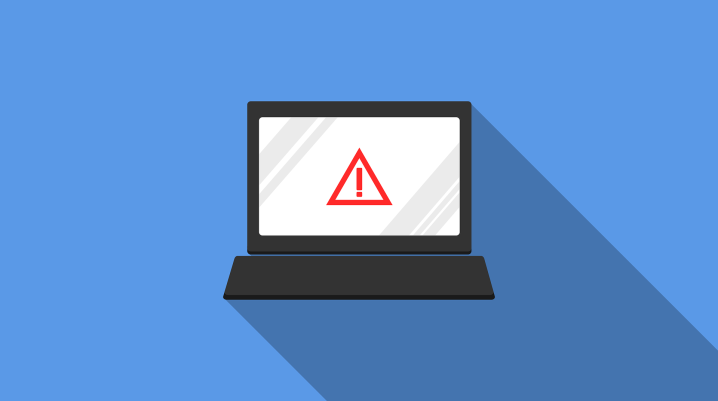 Data breaches are up again so far in 2022, but it does seem that the number of victims per cyber-attack is down on what it has been in previous years. There could be any number of reasons for this, and it is hoped that as more companies and industries take the threat more seriously and hire a professional IT support company to assist them in implementing robust cyber-security measures, that the numbers affected continues to decline in future, even if attempted attacks continue to increase.

There are certain industries that are naturally more vulnerable to cyber-attacks than others, due to the sheer numbers involved in data and information of individual users, patients, clients, customers, and suppliers, across a broad range of sectors, healthcare, IT and telecommunications, the legal sector, and education are all areas where there is increased vulnerabilities due to the nature of the work taking place and the amount of sensitive, personal data stored within company systems. Add to that, the shift in how we work, with hybrid and home-working more popular since the lockdowns of 2020 and 2021, and you can see how it is possible for cyber-attacks to increase.

What is a data breach?

A data breach is a cyber-attack where data that is confidential, protected, and contains sensitive information is illegally accessed, stolen, or disclosed. They can take place in any size of organisation, and could include secrets from businesses and industries, alongside personal and financial information, or personally identifiable information. The most common types of data breaches often include the theft of credit card information, customer lists, healthcare histories and the like. Having support from an IT support company with experience in dealing with cyber-attacks and protecting from data breaches is the best approach to take as a business.

There have been several high-profile data breaches and cyber-attacks in 2022 already. We’ve listed some of the biggest.

The cyber-attack on crypto.com took place in January of this year and targeted the cryptocurrency wallets of around 500 people. Around $18 million worth of Bitcoin and $15 million worth of Ethereum were stolen, alongside other cryptocurrencies. Hackers bypassed the two-factor authentication to access the wallets.

The International Committee of the Red Cross (ICRC) announced that it had suffered a data breach earlier this year, discovered when the cyber security team noticed an anomaly in the servers where information about the global Red Cross and Red Crescent Movement services were kept. Personal data from at least 60 National Societies were compromised worldwide, exposing contact information for 515,000 people.

18,000 customers were affected by this data breach, where around $100 billion worth of accounts was exposed at one of the largest banks in the world. The leak exposed the hidden wealth of famous foreign clients, including the heads of state of many different countries, corrupt politicians, war criminals and human smugglers.

In February, News Corp admitted several server breaches dating back to February 2020. No customer data was believed to have been stolen during these cyber-attacks, but there was evidence that emails had been stolen from journalists within the organisation, including sensitive information.

The Lapsus$ group claimed to have attacked Microsoft earlier in the year, seizing data relating to Bing, Azure, and Cortana. It also uploaded a torrent containing the source code for over 250 Microsoft products. No customer data was stolen or affected.

The New York company that provides audio, online video conferencing and market analysis services, was attacked in February, leading to a significant data breach. More than 100,000 files were exposed, including hours of private audio and video meetings and conversations, employee photos, transcripts, and personal information.

The credit agency TransUnion suffered a large data breach, with the South African company announcing that 3 million South African consumers and 600,000 businesses were affected. More than 4TB of customer data, including personal names, identity numbers, addresses, passport number, credit and insurance scores, and other identifying information is held by the Brazilian group N4aughtysec.

The blockchain gaming platform was targeted between November 2021 and March 2022. Ronin’s Acie infinity game enables players to earn NFTs and digital currency, and security protocols were dialled back as the popularity of the game grew. This led to criminals stealing $624 million in cryptocurrency.

This data breach earlier this year stopped the publication of several top news titles from the largest distributor of magazines and newspapers, from publications such as the New York Times, down to local newspapers. More than 7,000 news sources were affected during the breach over the course of a three-day attack.

The IT infrastructure of the German energy giant was attacked, causing the closure of over 200 petrol stations in the country and causing the destabilisation of the global supply chain. Energy and oil businesses are under increasing scrutiny, and we should expect more attacks like this in the future.

Being vigilant and ensuring that you have done everything you can as a business to protect against cyber-attacks and data breaches is an important part of the modern-day business world. Hiring the services of a professional IT support company with experience in implementing robust and effective protections against cyber-attacks, will stand your company in good stead. Add to that, the expertise on how to overcome a data breach, understanding the signs that a data breach is taking (or has taken) place, and working quickly and effectively to minimise disruption and protect as much information as possible, and you’ll have peace of mind that you are doing everything you can to protect your data from cyber-criminals.