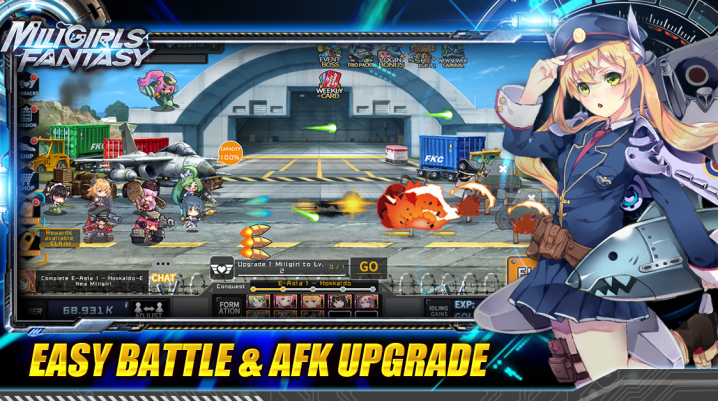 Game Hollywood is the celebrated publisher of popular flash games such as DDTank and Wartune. As of now, all of Game Hollywood’s collection of RPGs, casual games, browser games, mobile games, MMOs, and more can be found and located in one central location Game Hollywood Games. A new unified login system means that fans of these games, new and old, can access them all with a single login.

Their legendary portfolio of games includes acclaimed titles with a global audience, such as MMORPG Dragon Awaken, strategic turn-based RPG Eternal Fury, high-fantasy war game The Third Age, and not forgetting the post-apocalyptic mayhem of Survivor Legacy. And that’s just to name a few.

The new platform will also serve as an information hub for all of Game Hollywood’s games, including their mobile releases. It will be the new one-stop-shop for all the latest news, events, guides, and info for all of the games that players love.

To celebrate this historic moment for Game Hollywood, two new games are joining the roster:

MiliGirls Fantasy is set in a world on the verge of destruction, only the waifu Miligirl Army can turn the tide. As commander of the Miligirl army, you must lead the girls to a brighter future. MiliGirls Fantasy is a PC and mobile 2D shooter that mixes in idle game, SRPG, and gacha elements. Players must choose the perfect lineup, slash through bullet-hell, and destroy the forces of evil. The official YouTube channel hosts trailers and more.

The original Knights of Fantasy game was a beloved and cult title back in its golden era. The sequel looks to surpass it in style, beauty, gameplay, and graphics. Scarlet Fate — Knights of Fantasy 2 will stay true to its roots – it will be a colourful and charming anime RPG featuring idle strategy gameplay and real-time battles. Once more, only the most cunning of leaders will be able to summon the correct heroes required to guard justice against the evil of the world. 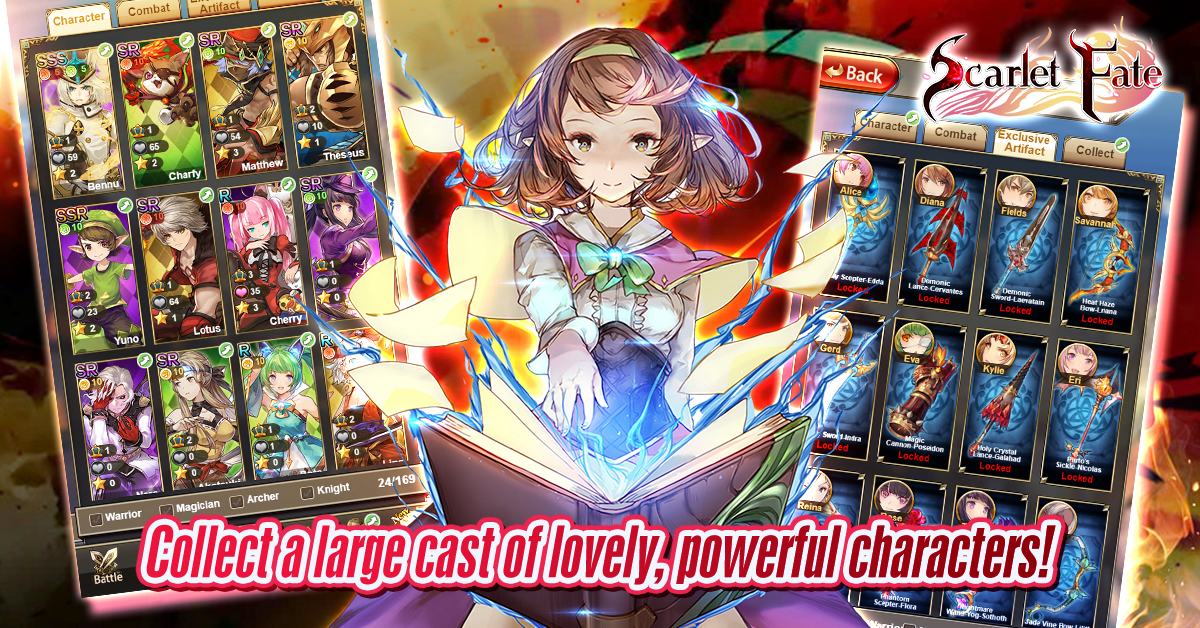 With a diverse selection of mobile and PC games ranging from casual to hardcore, Game Hollywood’s titles appeal to a broad audience. With the new platform, Game Hollywood Games going live, players can enjoy all of these titles with a single account. It’s never been so easy to enjoy Game Hollywood’s games.