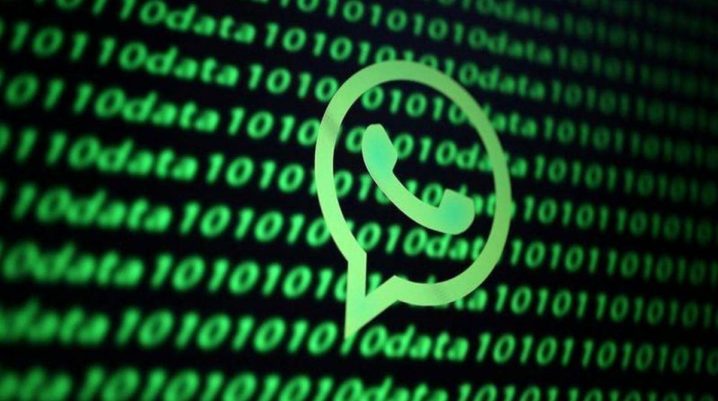 WhatsApp has evolved a lot since it was acquired by Facebook in 2014 for about $16 billion. The app remains the most popular instant messaging software, and it wasn’t always free of charge. Until several years ago, WhatsApp was charging a $1 annual subscription fee for its users. But that changed in 2016 when the app became free for everyone.

WhatsApp received plenty of interesting features in recent months, and we can mention the option to mute a video, send disappearing messages, and more. The app is also expecting new features for 2021, such as ‘Read Later’, multi-device support, ‘Insurance’, and more. A great feature was added recently: the possibility of voice and video calling through the desktop app.

Whether you’re using WhatsApp on Mac or Windows PC, you can take advantage of the voice and video calling options of the Facebook-owned app. Therefore, it’s not necessary to look for your phone anymore each time it rings and while you’re working on some projects on your PC. Just like in the good old WhatsApp tradition, the voice and video calling functions for PC will be end-to-end encrypted.

The officials of the top instant messaging app wrote:

For the moment, the new feature will only cover one-to-one calls, but that will change in the future when group voice and video calls will also be implemented.

Oddly enough, WhatsApp is still not supported for iPads and iPods. Users have been using third-party android emulators, for example Blue Stacks App,  to run on these platforms. There had been some rumours in 2019 claiming that iPad and iPod versions of the Facebook-owned app were under development, but an official statement issued in 2020 disproved the scenario.