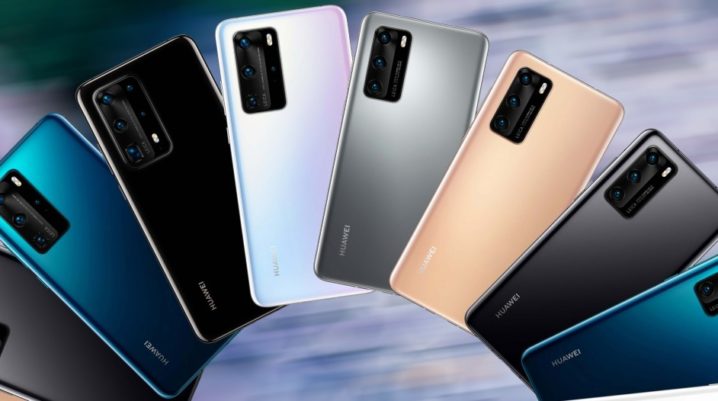 Huawei will organize an online-only launch event for its upcoming lineup of flagship phones at the end of this week. However, early leaked renders of the Huawei P40 and P40 pro have already made their way online.

The Huawei P40 5G will have the following specifications:

The leaked renders suggest that both phones will share the same design traits, but the Pro version’s screen will be curved from all its edges.

The good news is that both the P40 and P40 Pro will pack an in-display fingerprint reader.

Access to Google apps and services will continue to be restricted since the company is still on the Entity List made by the U.S. government.

However, the smartphones will most likely feature Huawei’s Mobile Services and App Gallery that received funding of billions of dollars from Huawei to be viable, reliable, and efficient alternatives to Google’s Play Store.

We can’t wait to see unboxings and reviews of the new P40 devices! Huawei got used to its affordable yet sleek and performant devices for the past years, and it has quickly become one of the top smartphone manufacturers and retailers across the globe.

Huawei has indeed struggled a bit after they were denied to use services developed by Google, but they proved that they could handle the situation and their version of an app store is interesting to say at.