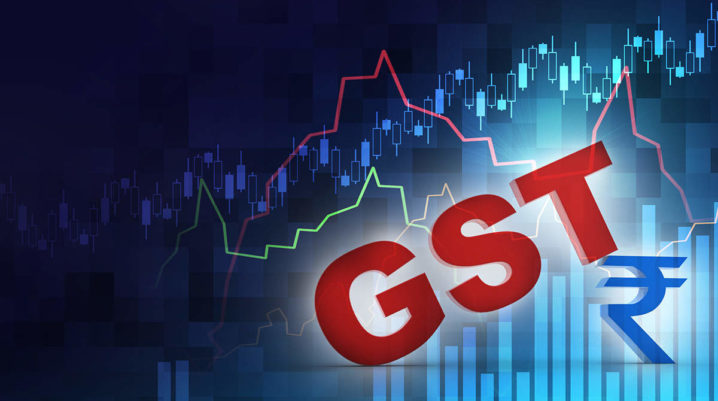 Goods and Services is a very complicated tax regime, but some areas of this regime are efficient and straightforward. Like the GST portal that makes it practical and easy for taxpayers to file returns or pay taxes. There is easiness in other areas connected with this law such as keeping records, claiming Input Tax Credit or verifying GSTIN. Taxpayers have the flexibility to issue a plain invoice or create a GST invoice format in excel. Though parts of GST are easy for taxpayers, there are still complicated sections of the law that creates confusion and hampers the efficiency to some extent. To handle this, the GST council has been making continuous changes to the law, and so far 800 changes are made in GST since its implementation. With so many changes happening to the law, it is essential to keep yourself updated with the GST latest news to help yourself stay GST compliant and to not miss out on any new amendments.

There are proposals and announcements declared in the 38th GST council and this year’s budget session about some crucial changes that will happen in the coming financial year. Some new changes will take place from the 1st of April 2020. Below is a comprehensive look at the fresh updates regarding GST. 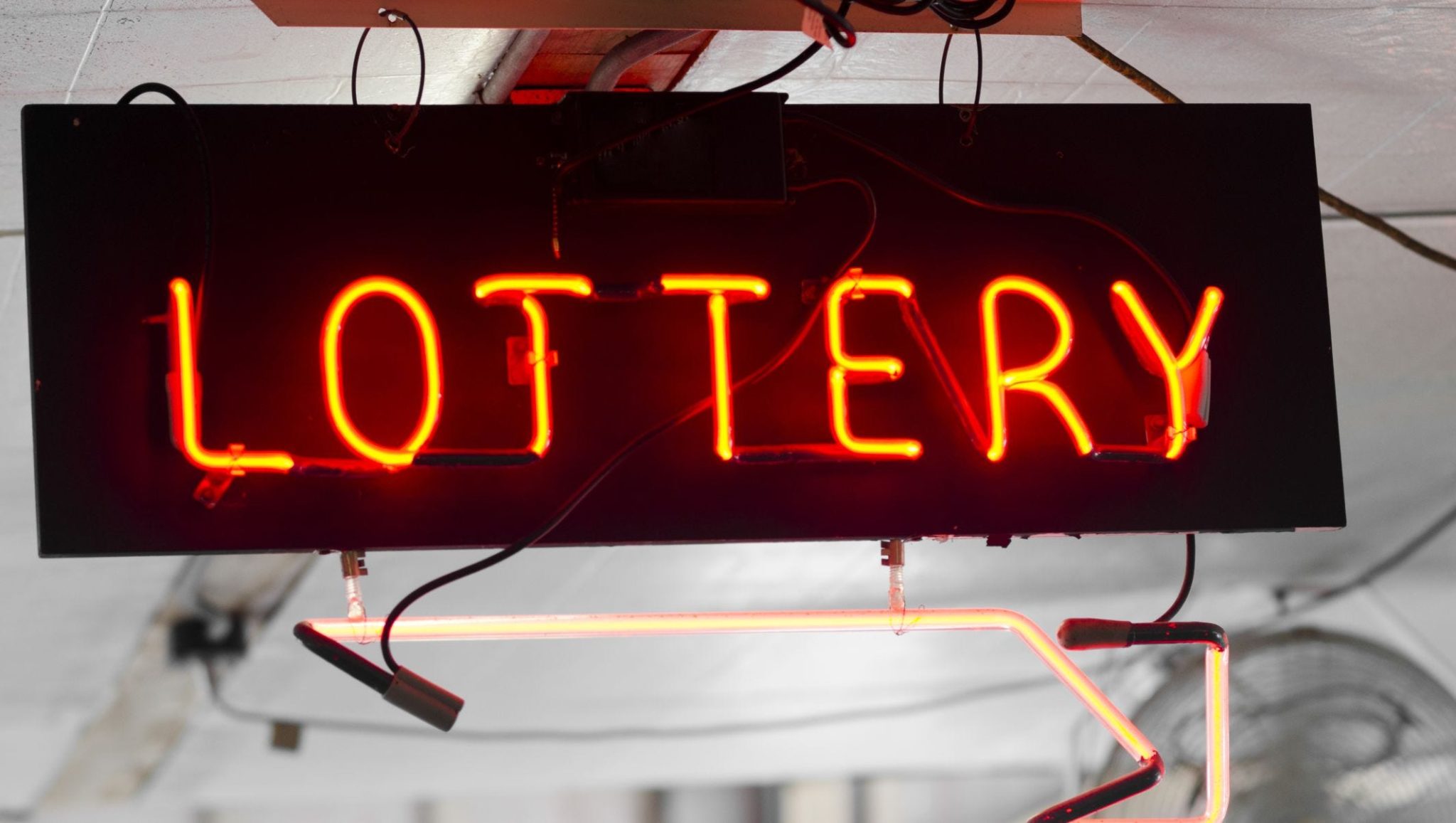 Provision of Penalty: GST council amended the earlier law of fraudulent Input Tax credit claim. With the new rule, the penalty for fraudulently claiming the input tax credit is dependent on the amount of loss or the Input tax credit evaded. Earlier there would be a penalty of Rs. 10,000, or the Input Tax Credit availed fraudulently, or the amount equal to the tax avoided. In connection with this same amendment, there is another rule proposed. That is if someone gets caught facilitating any fraudulent transaction or its found that any individual or agency involves in any part of fraudulent activity, then there will be penal provision on that firm or individual.

E-invoice update: GST council proposed that business to business invoices will be verified digitally through the GST network which will help enterprises to do away with entering data manually to the system. There is a proposal to issue an identification number for every invoice by the Invoice Registration Portal (IRP), and data of every invoice gets transferred to the e-way bill portal and GST portal in real-time. The implementation of this concept will be in a phased manner.

With the E-invoicing, it will become easier for businesses to handle invoices. GST invoice format in excel and other formats are the simple ways to keep invoices organized but with E-invoicing, it will become efficient as there will be a data transfer of invoice in real-time. Someone unaware of the GST latest news might miss out on the benefits that can be attained by these kinds of changes. The GST Council and the government has been putting in the effort to create a robust system. A system that is easy on the taxpayers and businesses. Changes made to the GST law come after scrutinizing the current law and after taking into account the feedback that comes from individual taxpayers and businesses.