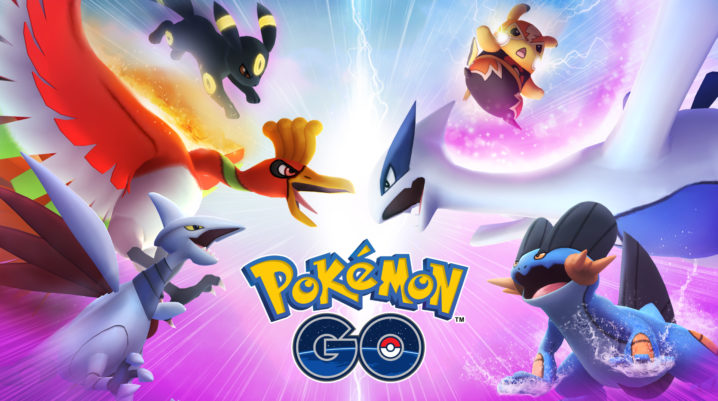 Catching Pokemons in an augmented reality game is a great way to spend your day. It can also relieve stress, anxiety, and depression. Facing huge popularity in the recent years and making a lot of kids happy, Pokemon Go is preparing to become an esport now. But how feasible is it?

Pokemon Go has gone a long road, and it’s now much more enjoyable. Soon enough, it will receive the Battle League, and fans are already excited.

Get your Pokemon in the fight

When Pokemon Go first came out, it was almost only about finding Pokemon creatures and catch them. But the legendary franchise doesn’t involve only catching the cute little Pocket monsters. Battling is almost the same as an important aspect, and the developers of the Pokemon Go game know this very well.

The official YouTube channel of Pokemon Go released a new video where the developers themselves are explaining a lot of interesting things regarding the Go Battle League, and more:

As you can see for yourself, the video cannot be left aside since it gathered over 107,000 views in only a week. The development company states:

“Trainers, here’s an exclusive sneak peek at the thinking behind one of our coming features: GO Battle League! Battling has been a core part of the Pokémon universe since the very beginning. We’re excited to announce the development of a feature that will build upon the current form of player vs. player battling that exists within Pokémon GO. This feature will be called GO Battle League.”

Thus, it is obvious that a great success for the Go Battle League is looming. With battle mode and the standard gameplay of searching for Pokemons on the field, there’s no telling what comes next for the Pokemon Go game. Are you also excited?