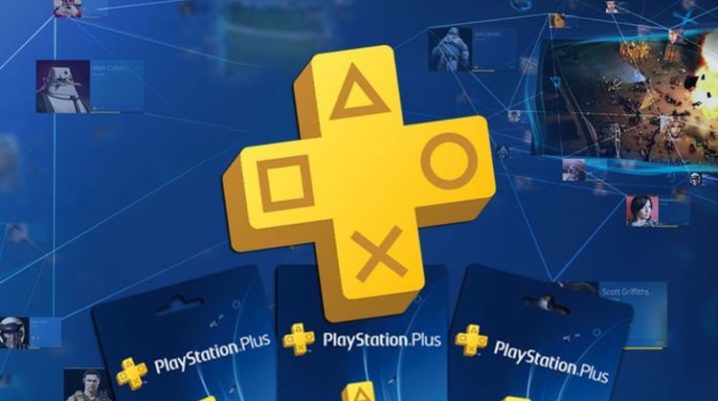 We are one day closer to getting our hands on March’s PS Plus games. Given the fact that 2020 is a leap year, we have one more day to wait before they become available. We cannot wait for more for the March’s lineup, which is actually really good.

The most popular game is probably Shadow of the Colossus, one of the best on the PlayStation games list. SCE Japan Studio and Team Ico developed it, and it was released back in 2005. Then, a remastered version was released for PS3 back in 2011 as part of The Ico & Shadow of the Colossus Collection. Then they did a remake for PlayStation 4 in 2018.

So PlayStation had plenty of opportunities to give players the amazing game, and owners had numerous times to enjoy it. But if the gameplay and the story were not convincing enough for you to pay money for it, we come with good news: you’ll soon be able to play it for free if you have a PS Plus subscription.

More about Shadow of the Colossus

The game is an action-adventure one that brings together puzzle elements and amazing gameplay. You will have just a sword and a bow, and each Colossus presents a great challenge to win.

The second game in March will be Sonic Forces, which was released back in 2017, as an anniversary for Sonic the Hedgehog franchise’s 25th anniversary. We believe that there’s no coincidence that the game is coming to PlayStation Plus when the movie is out in theaters.

This game will come with three gameplay modes. We will have a Classic mode, a Modern, 3D gameplay, and a mode with a custom character, called “Avatar.”