Home Games God of War 5 – All You Need To Know 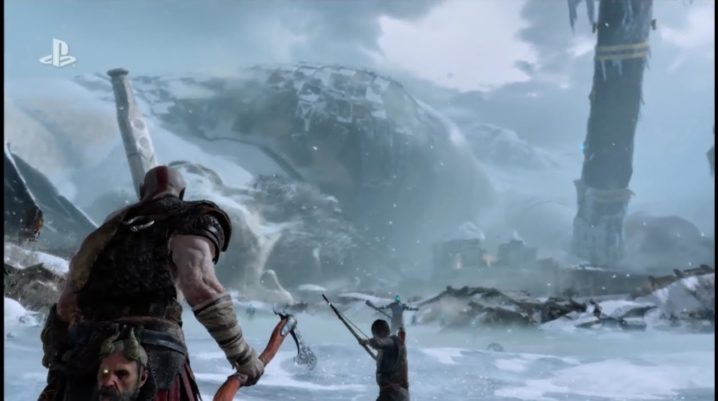 God of War season 5 is coming, and it is one of the most spread games in the PlayStation Universe.

David Jaffee is in charge of creating the game at Sony’s Santa Monica Studio.

God of War for the PS5 is in the works, and its release was confirmed before the PS4 version of God of War was available.

The action-packed game that managed to gather millions of fans worldwide is now coming back with its legendary Kratos.

Every single release in the God of War franchise made a lot of fuss in the world of gaming, as the franchise grew and now is worth billions.

God of War PS5 was developed at the Santa Monica Studio, and produced by Sony Interactive. That gives the game superior credibility to be a definite success.

The only apparent downside to this game is the fact that it is adult-rated.

The developers haven’t yet announced the official release date of the game.

God of War PS4 took about five years to be completed, but it was definitely worth the wait.

However, director Cory Barlog announced that God of War 5 would take less time to develop.

The plot of the game

God of War 5 will likely be a sequel to the PS4 game – In God of War 4, Kratos fought with Baldur, who was the son of Freya. Freya will most likely make a vengeful comeback in the upcoming game.