Home News The Last of Us Part 2: Do We Get Weapon Customization 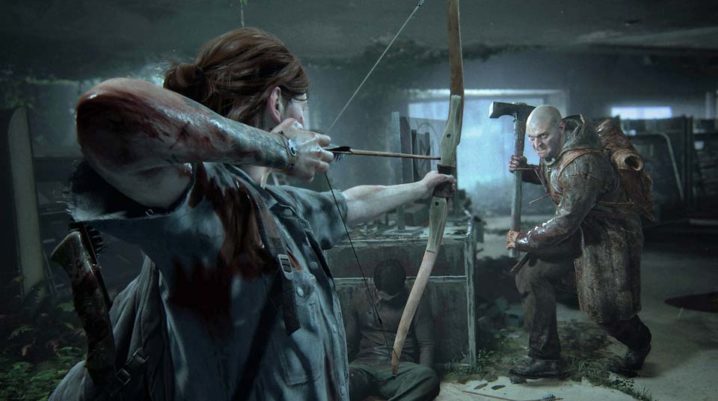 We will have to wait a little bit more for the The Last of Us Part I to hit the market for PS4, and it seems that it will define the next-gen experience, just as the last one did on PS3. We must confess, animations, performance, the storytelling, are all amazing, which was not really the case with the first game. we do not know how expensive it will be the rest of the elements of the game, but if we are to take into account the gun customization, we’re betting it might cost a lot.

As you probably already know, there is a clip of the PS4 exclusive on the internet, and it shows the strong weapon customization coming from the developers. The first game had this feature, too, but it wasn’t really that good. There are so spoilers in the footage, so you can go ahead and watch it, but if you want to get the real experience, you might want to postpone that.

But it does not really matter what the weapon customization looks like, as it matters how strong they are. But this is not something you can simply get that fast from developers. Developers from Naughty Dog are the best out there, and Sony gives the game the time and the resources they need to make the game better.

The Last of Us Part II will be released on the 29 of May 2020, for PS4 only. The next couple of months will be long, we know that, but hang in there.

An official description of the game reads that after five years after their adventurous journey across the post-pandemic United States, Eliie and Joel have found their way in Jackson, Wyoming. They are living in a community of survivors in peace, despite constantly thinking about getting infected.

The Last of Us Part 2