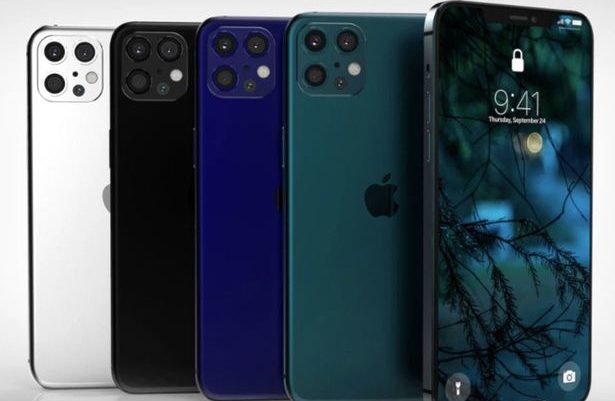 The Apple iPhone 12 will be packed with a lot of fresh new updates and features that will make it stand out in the smartphone crowd.

The newest reports hint that Apple might be making significant changes for the upcoming iPhone’s screen in terms of performance and design.

Even though the American tech giant keeps most of the new details secret until the release date is days away, designers and production plants always manage to leak some information.

It is believed that the iPhone 12 will feature a thinner display that will ultimately decrease power usage, therefore saving battery.

The freshest, juiciest rumor about the iPhone 12 comes from a Korean publication, claiming that Apple is making massive changes in the plant located at Gyeonggi Province in South Korea. The primary screen supplier for general Apple devices is LG Display. The plant is supposedly making adjustments by adding adequate technology/equipment for the 2020 lineup of devices.

Apple concentrates its efforts on the production of top-tier integrated panels, and the changes are focused on production lines that are dedicated to Apple devices.

Apple managed to reduce the size of the 2020 iPhone without changing the size of the display, and they might be working on other ways to increase the screen-to-body ratio furthermore.

However, readers should take all of this information with a grain of salt, as we can never be 100% sure of Apple’s plans until we receive some official data before the phone’s launch this fall.