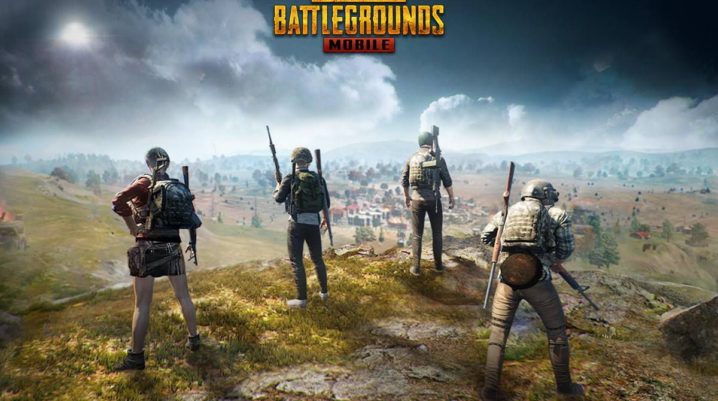 Fans all over the world are thrilled about the upcoming update for PUBG Mobile, which is going to kickstart Season 9. Season 8 started last month and we anticipate that it is going to end around September 12, when the new PUBG Mobile 0.14.5 gets released.

However, this information is not exactly official. Mr. Ghost Gaming, a somewhat popular leaker/tipster YouTuber gave fans a piece of insight on the next changes. According to him, Season 9 is going to begin on September 13.

PUBG Mobile 0.14.5 to bring many novelties

The leaker also shared some of the new items that will come with Season 9, including guns, skins, parachute skins, and more. In addition, Mr. Ghost Gaming also claims that PUBG players are going to get the chance to explore even more features with the start of Season 9, including the following: Additionally he suggests that the following can be expected in the new update:

Moving on, we discover that other sources revealed juicy details about the upcoming PUBG Mobile update. According to other leaks, Chinese players have already begun to receive the update on ‘Game of Peace’ as it is known in the region.

Even more, a complete list of changes has been shared around the internet recently, including all of the new features of the PUBG Mobile update 0.14.5. Check it out below.

The upcoming PUBG Mobile 0.14.5 update should come out soon, along with PUBG Mobile Season 9, so stay tuned.